KFSN
By Brian Johnson
VISALIA, Calif. (KFSN) -- In January of 2018, Woodlake Police Officer Oscar Robles went to a trailer parked near this apartment complex to give a woman some property belonging to her friend-who had been arrested.

Wednesday, that woman testified that Robles detained her boyfriend in his police vehicle, then went back inside the trailer with her, where he asked her how bad she wanted to keep her boyfriend out of jail.

He then ordered her to take off her clothes, sexually assaulted her, and exposed himself, demanding oral sex.

The assault was interrupted by her boyfriend's father.

Eventually, Robles took the boyfriend out of his car but then went back inside the trailer.

During a search, the woman said he found brass knuckles, which he said he'd keep, and some drug-related items, which he laid out on a bed.

She took that as a threat and said Robles also told her it wouldn't be the last she'd see of him.

She didn't report the assault until September of last year.

"I was terrified, the woman said. "Of what?" Tulare County Deputy District Attorney Katie Denson said. "The police," the woman responded. "I mean one just did this to me and they're all on the same team, you know?"

Robles met his second alleged victim while investigating the shooting of her friend in April of 2017.

She said he took her phone as part of the investigation, and after seeing sexual photos on it, asked her to hang out.

One morning, while on his way to work, she said he stopped by her house, where they had sex.

"Why did you agree to have sex with him?" Denson said. "I was scared. And why were you scared? Cause I knew I was doing bad things and he could take my kids whenever would want to. He was a cop."

She said she didn't report the assault because she was a drug addict at the time and didn't think the authorities would believe her.

He said there was insufficient evidence on count one, kidnapping to commit another crime.

Robles will be back in court on March 11.
Report a correction or typo
Related topics:
visaliawoodlakeofficer arrestedcourtcourt casesexual assault
Copyright © 2020 KFSN-TV. All Rights Reserved.
COURT 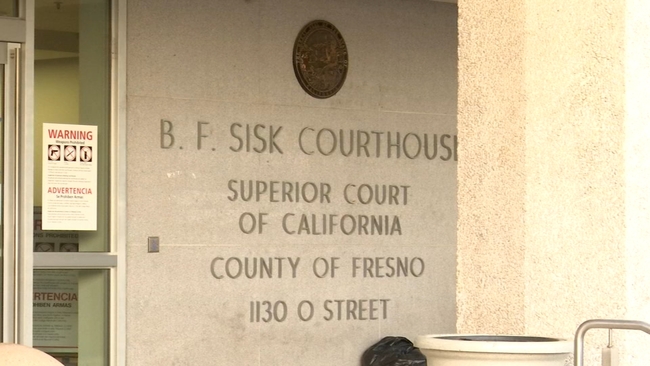 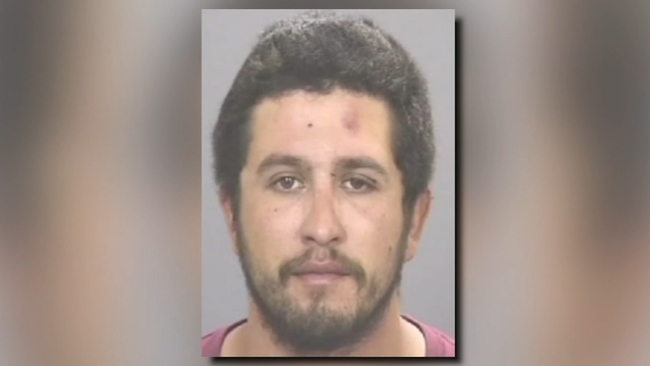 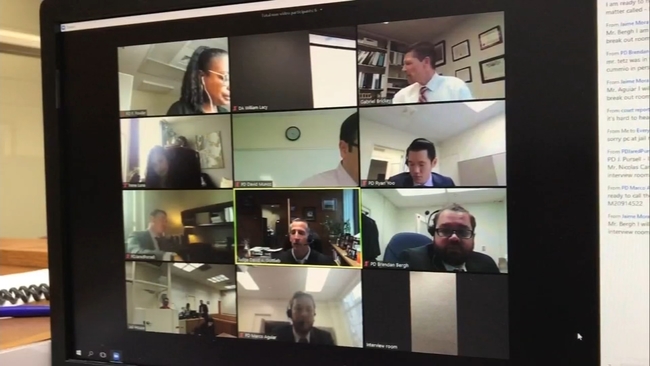