AL RAYYAN, Qatar -- Gareth Bale converted a penalty kick in the 82nd minute to offset Tim Weah's first-half goal and give Wales a 1-1 draw against the United States on Monday in the return to the World Cup for both nations.

Weah, a son of former FIFA Player of the Year and current Liberian President George Weah, scored after a pass from Christian Pulisic in the 36th minute.

Back in the World Cup after missing the 2018 tournament, the United States appeared headed to victory. But Walker Zimmerman plowed down Bale from behind with the Welsh star's back to the goal, and referee Abdulrahman Al-Jassim of host Qatar pointed to the penalty spot.

Bale put his kick to the left of goalkeeper Matt Turner's outstretched arm for his 41st goal in 109 international appearances, salvaging a point for Wales in its first World Cup match since 1958.

"The most important thing was that we didn't lose," Weah said. "We kept a tie, and now we just focus on the next game."

Next up for the United States is a high-profile matchup against England on Friday, the same day Wales faces Iran. England opened with a 6-2 rout of the Iranians earlier Monday.

Tim Weah, just 22, was part of a new-look American team that is the second-youngest in the tournament.

"It was a hard fought game. We left everything out there," United States coach Gregg Berhalter said.

Pulisic, the top American player and one of the few holdovers from the 2017 qualifying failure, burst up the middle of the field in a move that led to the goal. Weah timed his run perfectly as Pulisic passed ahead, breaking in ahead of Neco Williams.

From near the penalty area, Weah used the side of his right foot to poke the ball over the left thigh of sliding goalkeeper Wayne Hennessey for his fourth goal in 26 international appearances.

Weah ran toward the American fans with arms extended and slid on both knees. He was mobbed by teammates, then raised both hands skyward and blew a kiss to the heavens.

George Weah, who never played in a World Cup, planned to be at the game.

Thousands of supporters in the Red Wall filled one end of the lower bowl and sang throughout.

In the 750th international match in United States history, the Americans started a record 10 players from European clubs, with only Zimmerman from Major League Soccer. DeAndre Yedlin, who entered in the 74th minute, was the only American player with previous World Cup experience.

Josh Sargent nearly put the Americans ahead in the 10th minute when he hit a post with a header from Antonee Robinson's cross.

Ben Davies' header in the 64th minute was pushed over the crossbar by a leaping Turner.

The match was played in the Arabian desert west of Doha at rebuilt Ahmad bin Ali Stadium, lit in brilliant colors and featuring an exterior facade meant to replicate undulating sand dunes.

The U.S. Soccer Federation sold about 3,300 tickets, and Secretary of State Anthony Blinken was on hand in the crowd of 43,418.

Four Americans picked up yellow cards for rough tackles and would be suspended if assessed another: Sergiño Dest, Weston McKennie, Tim Ream and Kellyn Acosta.

Turner and Zimmerman played their first competitive matches in a month and McKennie - with newly dyed red, white and blue hair - his first since in three weeks. Ream was paired with Zimmerman in central defense, his first international appearance in 14 months.

For Wales, Hennessey played only his second match since late September and Bale made his second start in two months. 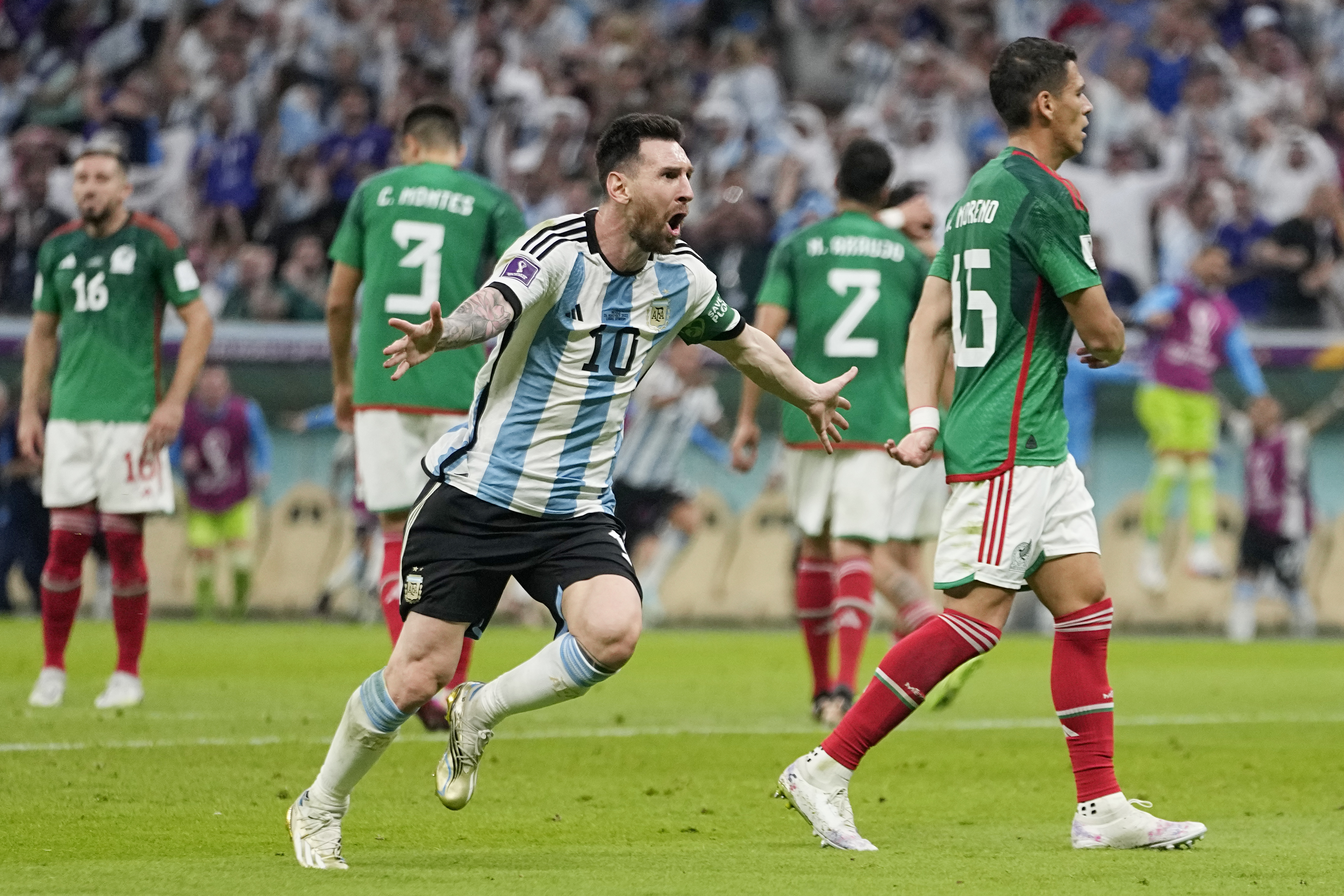 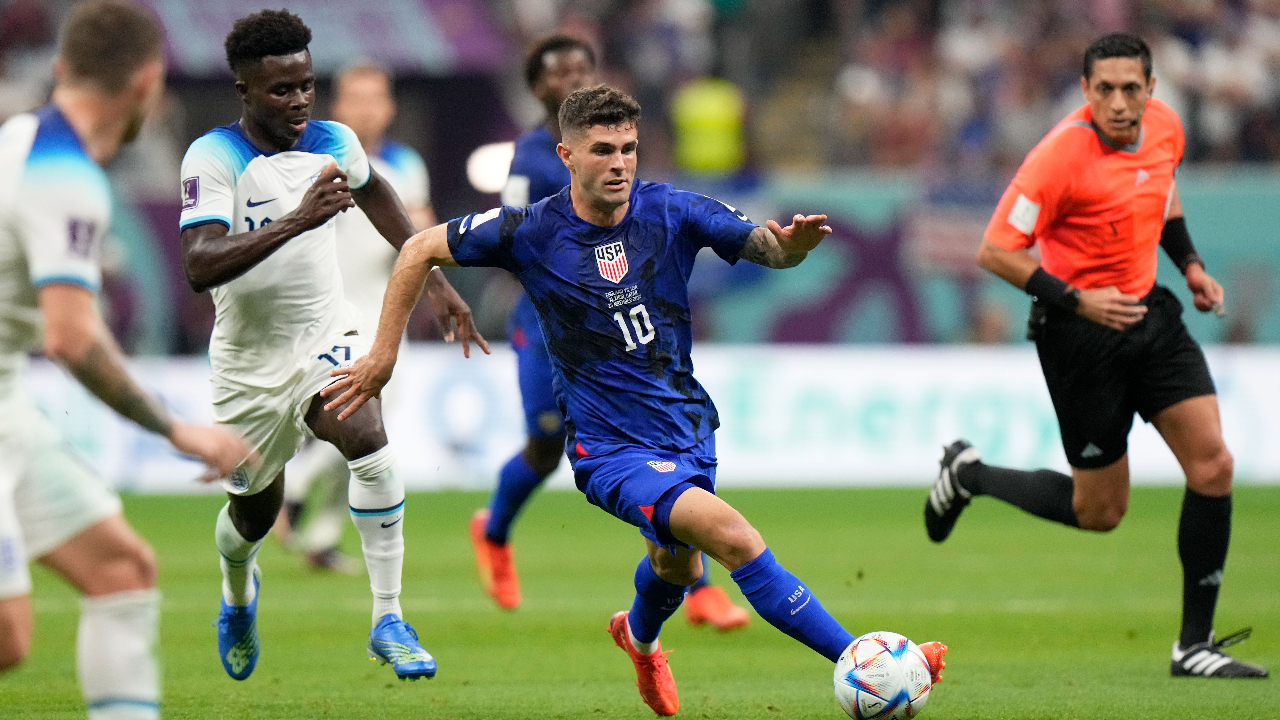 USA dominant in draw with England at World Cup