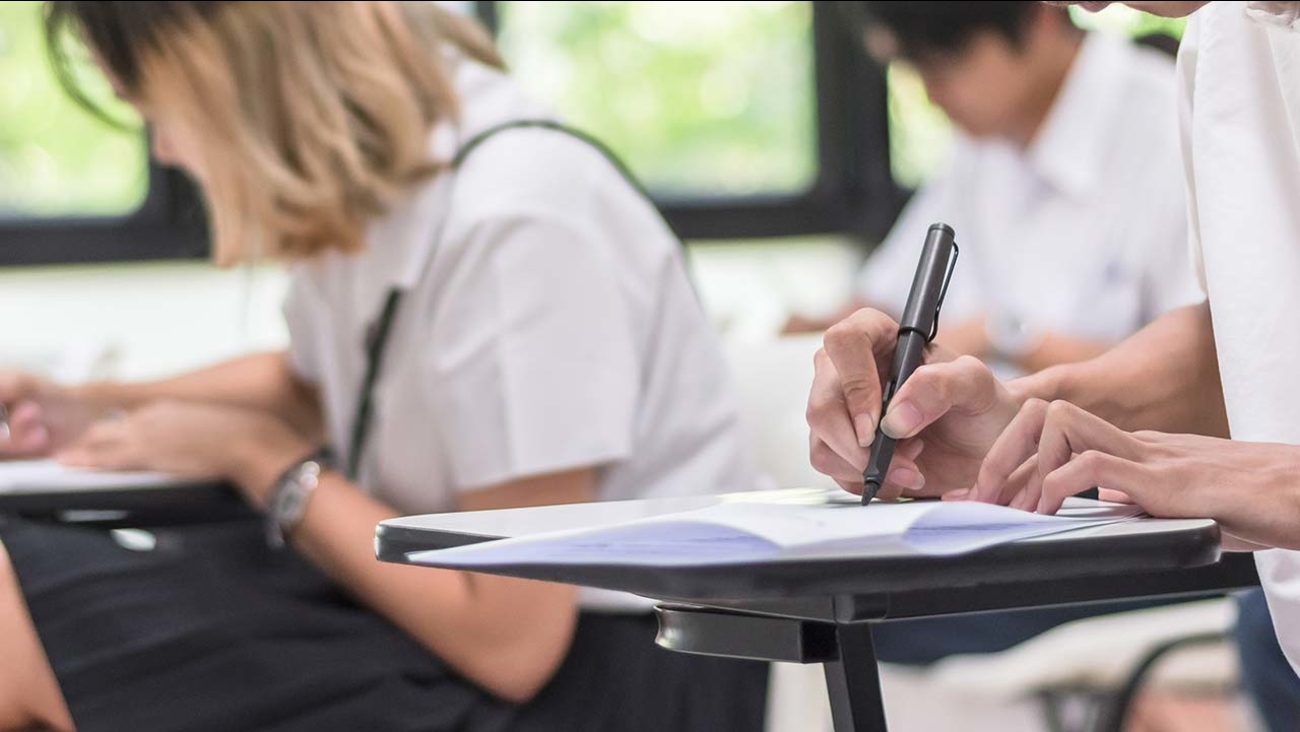 JACKSON, Wyo. -- One of the possible answers on a multiple-choice online English test given at a Wyoming high school was "shooting at (President Donald) Trump," angering parents and prompting school officials to take down the test and apologize.

The quiz about George Orwell's 1945 novel "Animal Farm" asked Jackson Hole High School students why one of the book's characters ordered a gun to be fired.

Possible answers given were, "he was shooting at Trump," ''his birthday," ''for completion of the windmill" and "to scare off the attackers of Animal Farm."

Parent Jim McCollum told the Jackson Hole News & Guide (http://bit.ly/2ku7SgM) he was surprised when his son, a junior, came home and showed him a screenshot of the quiz given Thursday. McCollum, who described himself as a conservative who voted for Trump but "cringes at some of the things he says," called the quiz out of line.

"It was so inappropriate to show a name of a sitting president in that question," McCollum said. "To me, that is so wrong in light of the situation in our country and the divisiveness and all."

District officials said they were investigating.

"TCSD #1 takes seriously threats of any kind, regardless of the intent. We apologize to the students, families and community for this incident and will be addressing the issue with personnel," read a Teton County School District statement Friday.

Last year, deeply conservative Wyoming voted for Trump by the widest majority of any state, 70 percent. In Teton County, Hillary Clinton got 60 percent, the only Wyoming county the Democrat won.