Access into Yosemite National Park limited due to government shutdown

KFSN
OAKHURST, Calif. (KFSN) -- Most people are aware of the government shutdown but heard the park is still open.

But unless you have reservations at a hotel inside, you can't enter from the main entrance. You have to take Highway 140 via El Portal Road and go through Mariposa to get into the park.

It's lengthy delay, especially for those who made it to the main entrance only to be turned around. It's frustrating for many.

A visitor from Visalia was not happy.

"Very upset,the kids were all excited to come to the snow. Well obviously there's no snow, but just coming to the park."

The only visitors allowed through are those with reservations at park hotels, or those heading for the Badger Pass ski area. Everyone else is being re routed to higwhay 140, through Mariposa.

Its an hour and a half to two hours from this gate. Park visitors are being urged to turn off in Oakhurst, before reaching the park, but Action News didn't see any warning signs in Oakhurst. Only in Fish Camp which is almost at the park entrance.

Therese Williams the Director of Public Relations for Madera County's Visit Yosemite Bureau, says the entrance is being restricted because some park visitors have created a mess during the shutdown .

"People actually just take it at their own will to park anywhere and there's trash around and go to the toilet where they shouldn't be going," she said.

The restrictions on this gate just started so it's too soon to say what the impact will be on local businesses,

Jacob Burghardt of the Sweetwater Steakhouse has noticed a drop-off.

"You'll notice that people are leaving their hotels earlier, they are not stopping by here too, too much. Well the whole town is based on the park and when the park shuts down, the town shuts down," he said.

The benefit is that while access is restricted and the restrooms won't be cleaned, Yosemite is open; businesses inside are operating and during the shutdown, admission is free.

Park Rangers will staff the South Entrance from 9:00 a.m. to 6:00 p.m. to limit access to those with a reservation for lodging or camping inside of Yosemite.

The following facilities and areas inside Yosemite are closed due to trash, public safety concerns or lack of staffing: 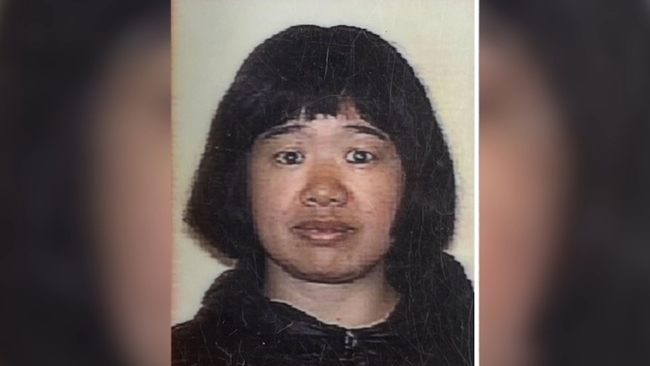