Businesses, communities ready for Yosemite to fully reopen now that shutdown is over 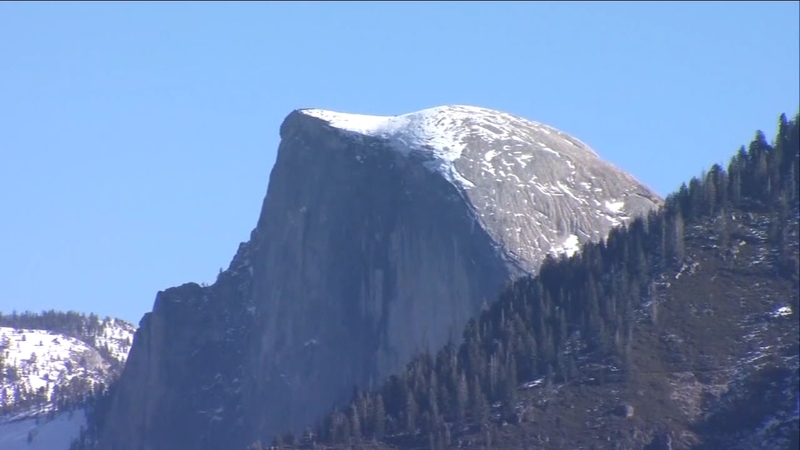 YOSEMITE, Calif. (KFSN) -- It may not be peak season for Yosemite National Park, but even the winter is used to seeing more tourists than this.

While thousands of federal employees were furloughed, including those in our national parks, local businesses took a hit as well.

"It's all enjoyment but it's sad we don't have as many customers as normal," said Julian Medina.

Medina is used to hosting dozens of tourists per day at Plazuelas Taqueria, but since the shutdown, they've been relying on locals to stay afloat.

"It's always great to keep working with our community," Medina said.

Tour bus operator Henry Hong, brought 54 tourists to and from our national treasure.

"A lot of people want to enjoy the nature but I guess a shutdown is a shutdown kind of feel sad for campers and people who like to enjoy nature though," Hong said.

Though Yosemite remained open, it did so with limited services.

Because the park is home to some of the nation's most iconic views, the few international tourists that did make the trip, were still in awe.

"It was very beautiful a lot of snow," said Eric Viana from Brazil.

No one was available to comment from Yosemite National Park or the Visitor Center in Oakhurst; however, The National Park Service said in a statement that it is "preparing to resume regular operations nationwide though the schedule for individual parks may vary depending on staff size and complexity of operations."