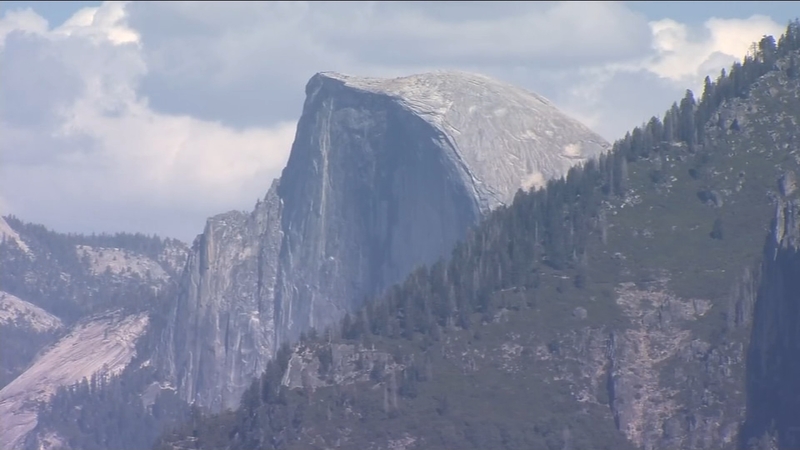 Visitor falls to their death taking selfie in Yosemite

Yosemite Park Officials aren't releasing too many details but did confirm a fatality occurred on Tuesday.

An investigation is underway in Yosemite National Park after a visitor died.

The victim's mother spoke to Israeli media, telling them that her son was trying to take a selfie near the waterfall's edge when he lost his balance and fell more than 800 feet.

Mor Aloesti is also visiting from Israel. He didn't know the victim but said he found out about what happened when his family started calling.

"People thought it was us because we were here at the same date. It's scary because you need to be careful, and make the trip and enjoy," Aloesti said.

The National Park Service website says that the hike to the top of Nevada Fall is a strenuous one, taking up 6 hours to complete.

Park Rangers said they're still investigating what happened, but advise visitors to do some pre-planning before coming to the park, and be prepared.

"Use good maps, stay on trails. Have good footwear. Have a day pack. We want you to achieve that goal, and go home and see your family at the end of the day," Ranger Jaime Richards said.

The last time visitors died while at the park was when two rock climbers were killed while climbing El Capitan in June.