Visalia woman faces 50 years to life in prison for shooting, pursuit and crash 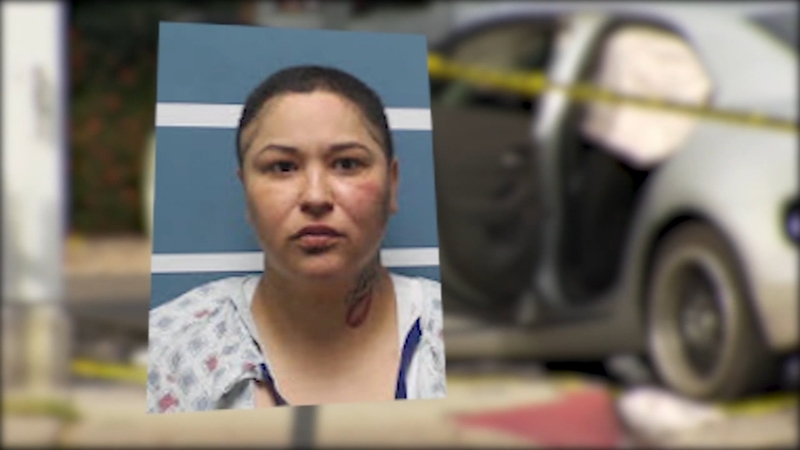 Visalia woman faces 50 years to life in prison for shooting, pursuit and crash

VISALIA, Calif. (KFSN) -- Two young South Valley siblings are still in the hospital after a horrible car crash, and the woman accused of causing the wreck learned of her possible punishment at her first court appearance.

At around 12:30 on Monday, Visalia Police say 31-year-old Yvonne Quintana fired multiple rounds at her ex-girlfriend's house near Recreation Ballpark.

Her ex was inside but no one was hurt.

The first officer that responded to the shooting saw Quintana get into her car and drive south.

The officer pursued her, but Quintana ran a red light at the intersection of Giddings and Tulare, crashing into an SUV carrying a family of three.

That car then hit another girl who was walking home from school.

She's expected to be ok, but the siblings inside the car, Ethan and Annie Ramos, are still being treated for their injuries at Valley Children's Hospital.

Their father tells Action News two-year-old Annie has a laceration to her upper body.

Their mother, who had just picked up Ethan from school when they were hit, is still in pain.

Quintana ran from the scene of the crash, but a police K-9 helped take her into custody.

She made her first court appearance on Wednesday afternoon after the Tulare County District Attorney's Office charged her with six felonies and one misdemeanor related to the incident.

"It says that you were evading law enforcement during that time," Tulare County Judge Ricky Tripp said. "At some point, you injured two people trying to flee. It also alleges that you had a firearm in your possession and that firearm was actually fired in a grossly negligent manner. So all of that in of itself is alarming to the court."

Quintana also wasn't supposed to be on the road.

The DA's Office says she was driving on a suspended license for a DUI conviction.

Monday was far from Quintana's first brush with the law.

In March of 2015, she was sentenced to more than four years in prison for assault with a deadly weapon - the weapon being a car in that case- as well as charges of possession of a firearm and ammunition by a felon.

With credits, the California Department of Corrections and Rehabilitation says Quintana's prison term was less than ten months.

She got off parole supervision in January of this year.

Quintana is now being held at the Tulare County Pre-Trial Facility on $390,000.

This could be her third strike under California law, and she faces more than 50 years to life in prison if convicted.

Her next court date is on December 13.