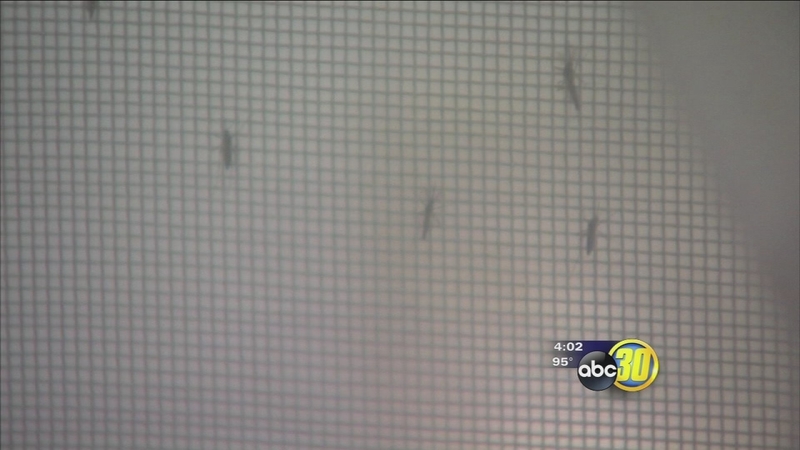 FRESNO COUNTY, Calif. (KFSN) -- Fears of the Zika virus hitting the Central Valley are now a reality after a Fresno County woman was diagnosed last week.