Just after 10 pm, a man in his thirties was found with several gunshot wounds in his upper body.

First responders rushed him from Parkway Drive near Dennett to the hospital, where he later died.

So far, investigators believe there was some sort of confrontation between the shooter and the victim before the suspect pulled out a gun and opened fire.

Homicide detectives are now in the area looking for surveillance video or witnesses that could help them piece together this deadly shooting.
Report a correction or typo
Copyright © 2021 KFSN-TV. All Rights Reserved.
More Videos
From CNN Newsource affiliates
TOP STORIES 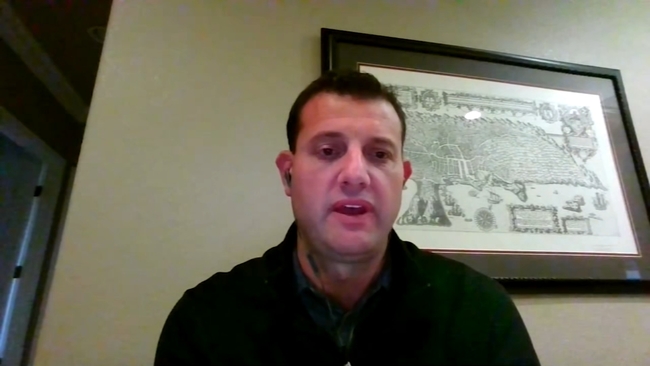