A Bay Area sheriff's deputy was arrested in the Coalinga area Wednesday after allegedly killing two people in the city of Dublin hours earlier.

Alameda County sheriff's deputies spent the night trying to track him down and finally did in Fresno County.

From above the Dublin neighborhood, you could see detectives going in and out of the home where two people died by gunfire early Wednesday morning.

A 911 caller reported an armed intruder in the home.

But before Alameda County sheriff's deputies got there, the shooter had killed a married couple and driven away in a dark car.

"It's a great loss for our community and it's even more disheartening to find out it was one of our own who was the trigger person," said Dublin Police Chief Garrett Holmes.

Detectives learned from some of the four survivors that the suspect was Williams, Jr.

He left the Bay Area and drove into the Central Valley before the manhunt ended with a 45-minute phone call with Chief Holmes.

"During that conversation we were able to keep him on the phone line and direct CHP units down to the area near Coalinga to take the suspect safely into custody.

Williams worked Tuesday at the Alameda County courthouse and then overtime at the Santa Rita jail before the shooting.

Detectives say the 24-year-old dumped the gun, so they're looking for it now.

They're not giving a possible motive yet, but they say they'll dig deeper into his relationship with the victims.

"There is connectivity between Mr. Williams and the victims," said Lt. Ray Kelly of the Alameda County Sheriff's Office. "The victims are a couple, a married couple."

Williams was on the job for exactly one year as of Wednesday.

Detectives say he went through some significant events in his life over the last couple months, but they're just now finding out.

"As you can tell our agency is in shock," Lt. Kelly said. "This is not something we deal with. This is not what we're about. We had no idea that this could happen."

Deputies will transport Williams back to Alameda County soon and he could face a judge by the end of the week. 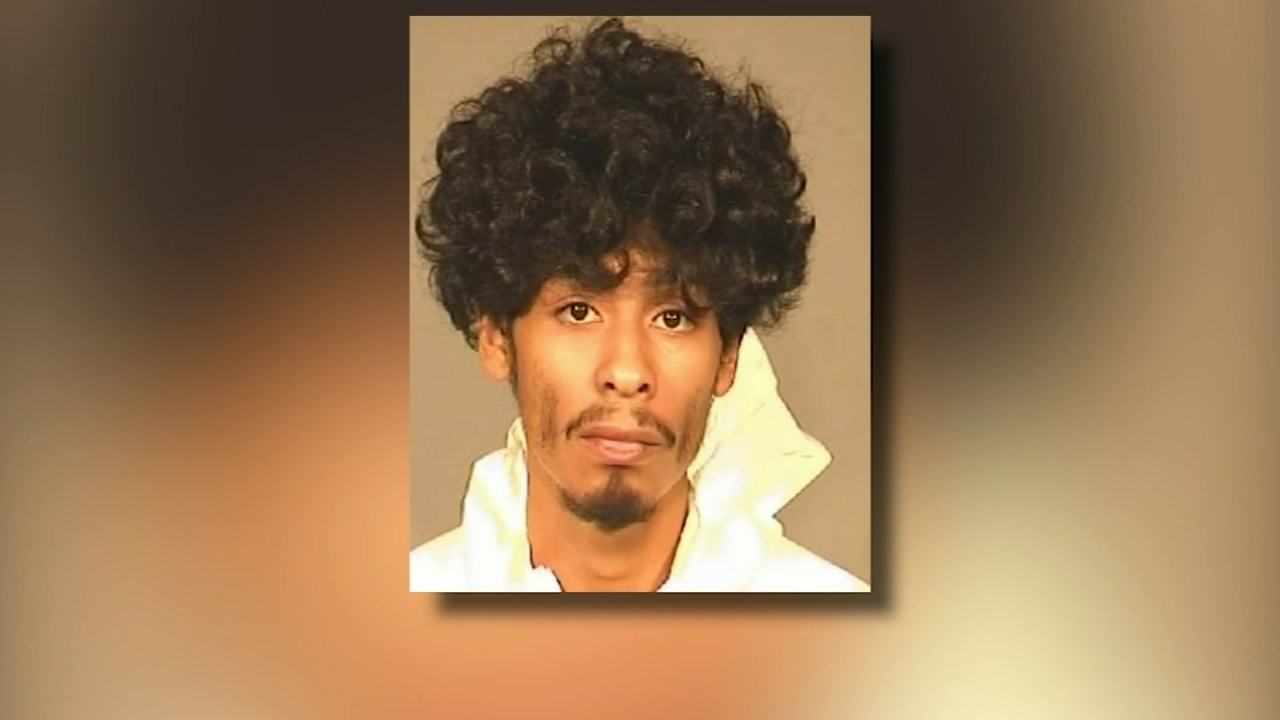 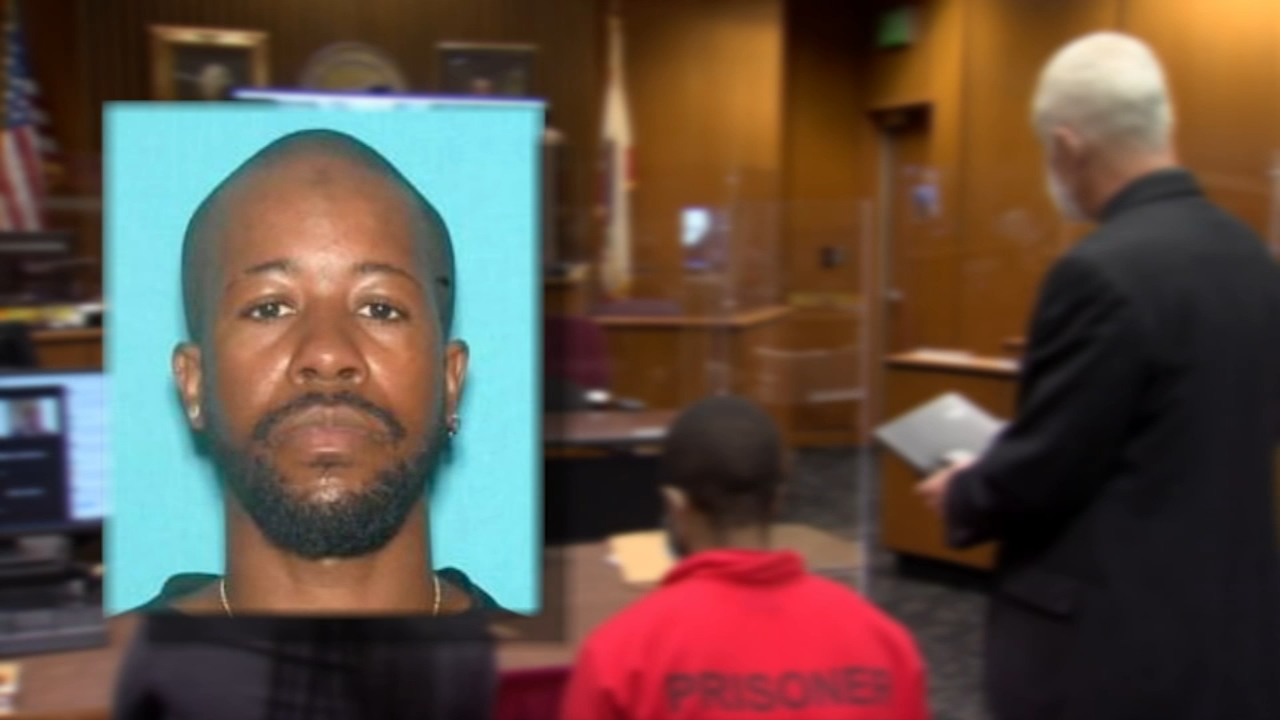