Fresno police searching for suspect in connection to 7-Eleven robberies 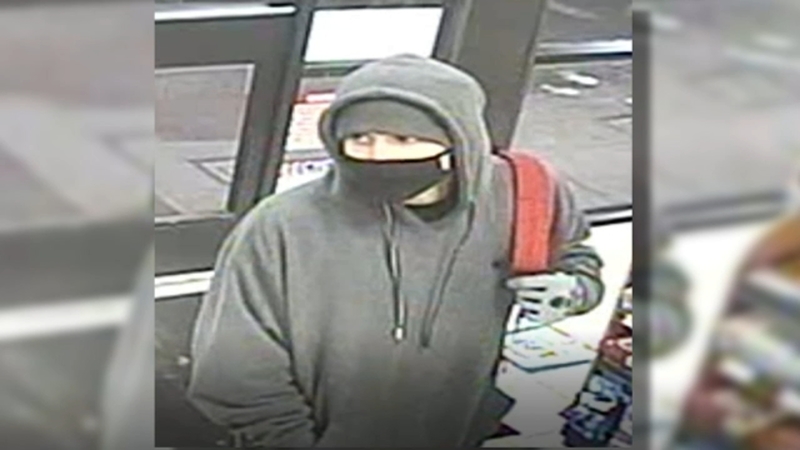 Fresno PD searching for suspect in connection to 7-Eleven robberies

FRESNO, Calif. (KFSN) -- Three 7-Eleven convenience stores had their cash registers wiped out in the last couple of weeks and after reviewing the security camera video from each store, Fresno police believe one man is responsible.

"They noticed that the subject in three of those robberies was very similar," says Fresno Police Sgt. Diana Trueba Vega.

They say he first struck on January 9 overnight at the location at McKinley and Fresno St.

Two days later, at the store on chestnut and Church early in the morning.

Then on January 21, in the evening at the 7-Eleven at Ashlan and Clovis Ave.

"Especially when a subject has committed or is suspected of committing multiple instances like this one, we do want to make sure he gets caught before anything else happens," Trueba Vega said.

One store said they are struggling to find staff even willing to work the late-night shift.

Officials aren't ruling out that he could be involved in other theft at other businesses too.