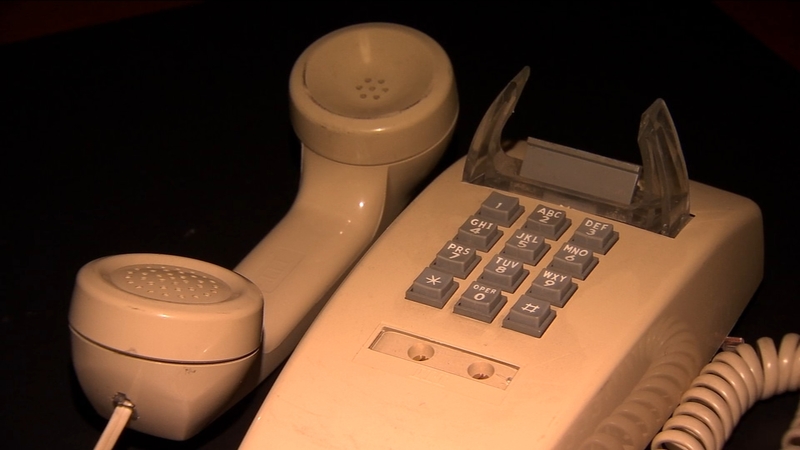 Some Fresno County At&T customers can now call 911 again after an outage this morning.

Officials say the phone company was experiencing an issue that wouldn't allow certain landline customers to place an emergency call to the Fresno County Sheriff's Office.

Around 13,000 customers were said to have been affected.

The 911 problem was fixed around lunchtime after it had been down for about 12 hours.

Both AT&T and the Sheriff's Office worked quickly to remedy the situation before most people even knew about the issue.

The 911 emergency system has been restored in parts of Fresno County after a number of AT&T customers complained their calls to dispatch were not going through.

The system malfunction is being blamed on a hardware issue that was first reported early Thursday.

The problem affected more than 13,000 landline customers and extended to portions of Burrel, Caruthers, Raisin City and Riverdale.

Officials with the Fresno County Sheriff's Office quickly tried to get the word out via social media in those areas about what to do in case of an emergency.

"We put out a notice as soon as we could, wanting to let those folks know that if they dialed 911 they're not going to able to reach our dispatchers. So best thing to do is to call our non-emergency line at 600-3111. It still reaches the same people that handle a 911 call but this would guarantee that they get through," said Tony Botti of the Fresno County Sheriff's Office.

According to law enforcement a similar outage happened a few years back when all landlines were down for one 24-hour period.