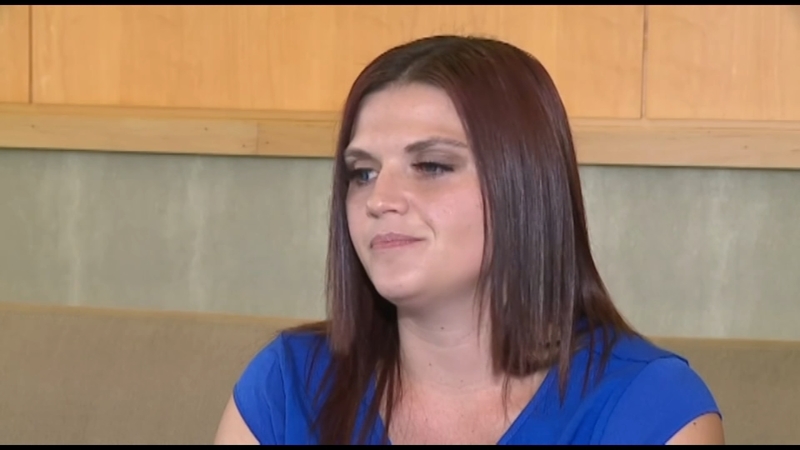 FRESNO, Calif. (KFSN) -- A woman who lived through both the Gilroy shooting and Las Vegas massacre is now sharing her story.

Alicia Olive survived the mass shooting at a country music festival in Las Vegas only to have history repeat itself less than two years later - when she found herself in the crowd when a gunman began spraying bullets at Sunday's Garlic Festival in Gilroy.

"It makes you angry because after the Vegas shooting, I felt like I would be there again and it happened," she says.

Olive escaped the mass shooting at the Route 91 Music Festival but says she fell into a deep depression following the tragic incident.

It took her almost two years since the Vegas massacre to start to feel comfortable in public places again.

But then came Gilroy.

The Las Vegas resident decided to attend the Garlic Festival with two friends she met in a Las Vegas shooting Facebook support group.

"I said, 'I cannot believe this is happening again'. Because we were trying to find somewhere to get cover. It was even worse where we were," says Olive.

"There were so many kids and I kept telling my friends. I had a really bad feeling...I just cried," she says.

"To not do anything and just say, 'Oh well, that's life, that's America' is not enough. It's not enough. I think it's time to say enough is enough."