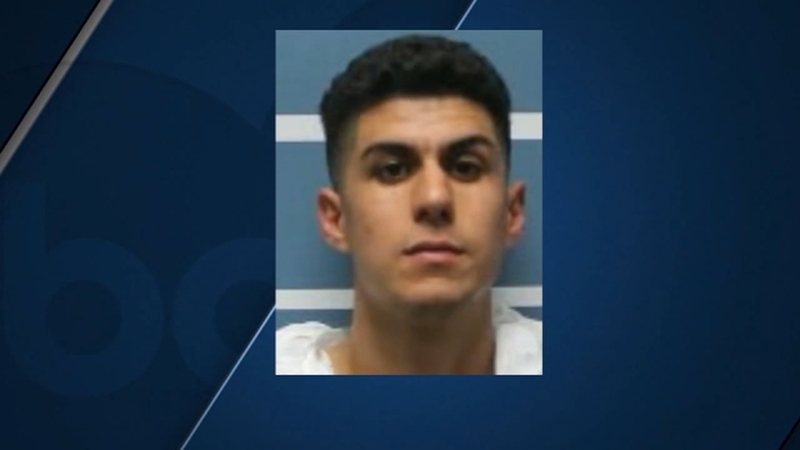 VISALIA, Calif. (KFSN) -- After a three-day trial and about six hours of deliberation, a jury of 12 people found suspect Anthony Martin guilty of second-degree murder for shooting and killing his girlfriend, Valerie Martinez, on October 5, 2019.

He is also being charged with having possession of an illegal assault weapon.

"I am really glad that we got the outcome that we did," says Senior Deputy District Attorney Adam Clare. "I think the family will get some closure knowing that he's been held accountable for his actions and he is going to have to explain everything to the parole board everything he did before he can get out of custody."

Clare says domestic violence cases are tough and understands why the jurors took their time.

"They had a lot of stuff to go over, especially between the first and second-degree murder, so I think they took the appropriate amount of time to make a decision they would be comfortable with," he said.

Clare says the charges Martin is convicted of carry a maximum sentence of 40 years to life in prison but because he was younger than 25 when committing the crime, he could be eligible for a parole hearing after 25 years.

Vanessa Gonzales says she would do anything to have her sister back.

"Her smile, we miss so much," she said. "She would light up a room. Her laugh, so contagious. We miss it.

She wants to remind people to always keep a close eye on their loved ones who may be going through a domestic violence situation.

"Look for signs and if you have a feeling, talk to them in hopes that they will open up," Vanessa said.