Investigators wanted to go back with follow-up questions and a polygraph after Anderson confessed, but they never got that because he died a month later.

Pinole Police and the FBI are convinced Curtis Dean Anderson is the one who kidnapped and killed 7-year-old Amber Swartz-Garcia in 1988. The case is now closed.

"We're closing it because we believe Curtis Dean Anderson is the killer of Amber Swartz," said Chief Paul Clancy from Pinole Police.

Anderson was convicted of the 2000 kidnap murder of 7-year-old Vallejo girl Xiana Fairchild and another Vallejo kidnap-molestation of Midsi Sanchez, also in 2000. Midsi's escape helped lead to Anderson's arrest.

While serving a 300-year sentence for those and other crimes, Anderson was interviewed by the FBI in November 2007. He confessed to Amber's murder and died a month later. Investigators have been corroborating his story ever since.

Amber's mother Kim Swartz said she needs some hard evidence before she can have real closure.

"Unless we can get that piece of information in my heart that's going to be a hard thing to do," said Amber's mother Kim Swartz.

Anderson told the FBI he wanted company on a road trip to his aunt's house in Arizona. He was familiar with Pinole and spotted Amber in her front yard.

"He opened the car door and pulled her in, keeping Amber sedated with root beer schnapps as he drove to Arizona. Anderson murdered Amber in a motel room in the Tucson area and disposed of her body in the Arizona desert off Highway 10 near Benson," said Chief Clancy.

Investigators say his story adds up, though they, like Amber's mother, would like to have some physical evidence.

"We don't have anything of hers -- her jump rope, shoes, clothing, a bone out of finger. We have nothing, so for me and the rest of Amber's family it's sort of the same for us," said Swartz.

An FBI profiler conducted the prison interview and that profiler was convinced he did believe Anderson told the truth. The FBI still has other open investigations into other crimes that Anderson said he committed.

Kim Swartz said the family is planning a private memorial. 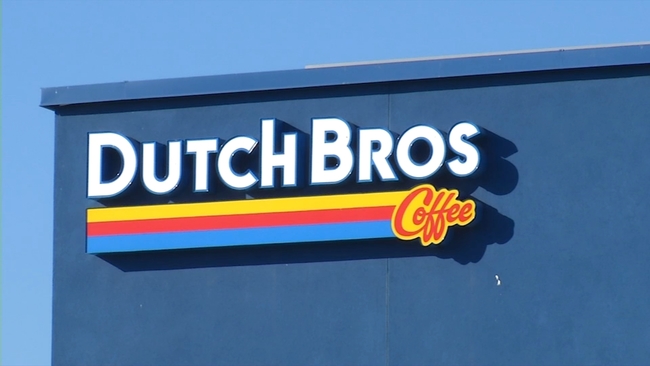