At least 6 shot, including 2 children, at family gathering

The shooting occurred at about 6:20 p.m. in the 6300 block of South Seeley during a "family gathering," said Chicago police spokesman Anthony Guglielmi.

A group of people were standing outside of a home while celebrating a baby shower, when two gunmen approached the party on foot and fired into the crowd, police said.

Police said they believe the shooting was in retaliation to a previous gang shooting in the neighborhood.

The shooter has not yet been identified by police.

An 8-year-old boy was once in the chest and once in the back. A 10-year-old girl was shot in the shin. Both of the children were taken to Comer's Children Hospital in stable condition, according to Chicago police.

Individuals on scene are not being cooperative with detectives. Shooting occured at a family gathering.

A shooting broke out Saturday evening at a family gathering in Chicago's West Englewood neighborhood.

Authorities believe that other victims self-transported from the scene.

Witnesses said the family did everything they could to help the children after the shooting.

"He may be eight years old, with a bullet wound to his chest, and his mama was putting the pressure on his chest," one witness said. "Then I see the family bring out another young girl, she may be like 10, maybe 11 years old and she got a gunshot in her right leg."

Guglielmi's 7:19 p.m. tweet said that "individuals on scene are not being cooperative with detectives."

If you have any information about the gunman or shooting call the Chicago Police Department. 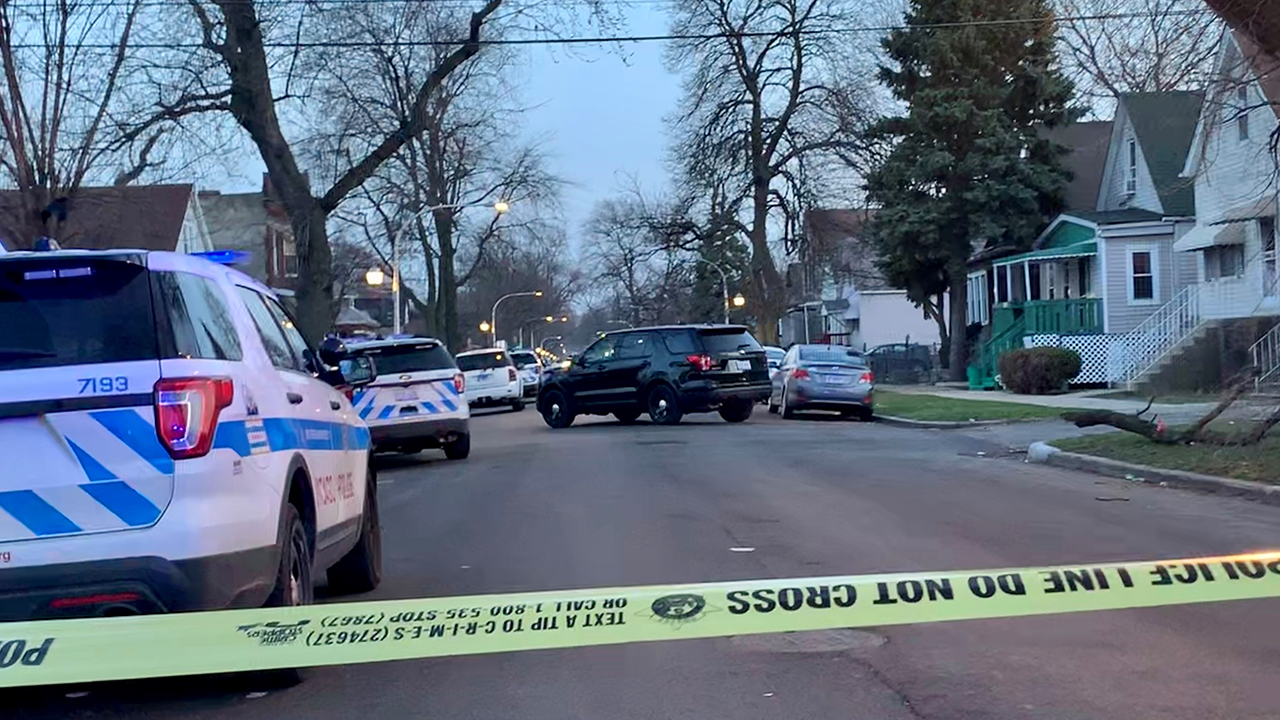