An old movie house in Fresno's Chinatown is being brought back to life.

FRESNO, Calif. (KFSN) -- An old movie house in Fresno's Chinatown is being brought back to life.

Crews are working to revive the "Azteca theatre." When it opened in 1948 it was the only Spanish language theatre in town.

The Azteca theatre sits in Chinatown, a nearly forgotten part of Fresno. There's a bar next door but most of the buildings on F Street are empty. That's what caught Laura Barboza's attention.

"First of all I was looking in Fresno it's very hard to find a place to do arts, theatre," said Barboza. "One time I passed by and saw the theatre and it was like completely lonely, it was all damaged from the outside and it was freaky."

But she saw potential. A place for live theatre, music, cultural arts and entertainment. Even movies if the ancient projectors can be fixed.

Frederico Murillo had fond memories of this place, and joined Laura in the restoration effort.

Murillo explained, "There's thousands of people around here they used to come here with their families. This was one of the number one entertainments in the city of Fresno for the Hispanic community."

Along with movies from the 40's to the 70's there were live performances and appearances.

Laura discovered some of those performers left their signatures on the walls of the back stage dressing rooms.

"We have one of them is Jose Alfredo Jimenez he was here in 1972, he was one of the most famous Hispanic, Mexican, Mexicano singer, very famous."

A life size statue of Bruce Lee still sits in the lobby. A reminder of the final years when Kung Foo movies shared the screen with Mexican films. Mike Lopez remembers those days.

"When I was younger I'd say about 12 -- I would sneak out the window at night after my parents went to sleep I'd come over here because we lived down the street and it was like Las Vegas or something," said Lopez. "All the lights were on all the bars were jumping it was everything. Going on. And I would come to watch the karate movies."

Mike and other volunteers are helping Laura and Frederico get the theatre ready for its grand re-opening set for this Friday night from 6 until 9. Live music and entertainment is planned.

Crews are replacing wiring stolen by vandals and city inspectors are taking a close look.

After being closed for more than 20 years it's hoped that with a lot of hard work people will be lining up to buy tickets once again to catch the excitement at the Azteca.

Suspect in on-stage stabbing of author charged with attempted murder 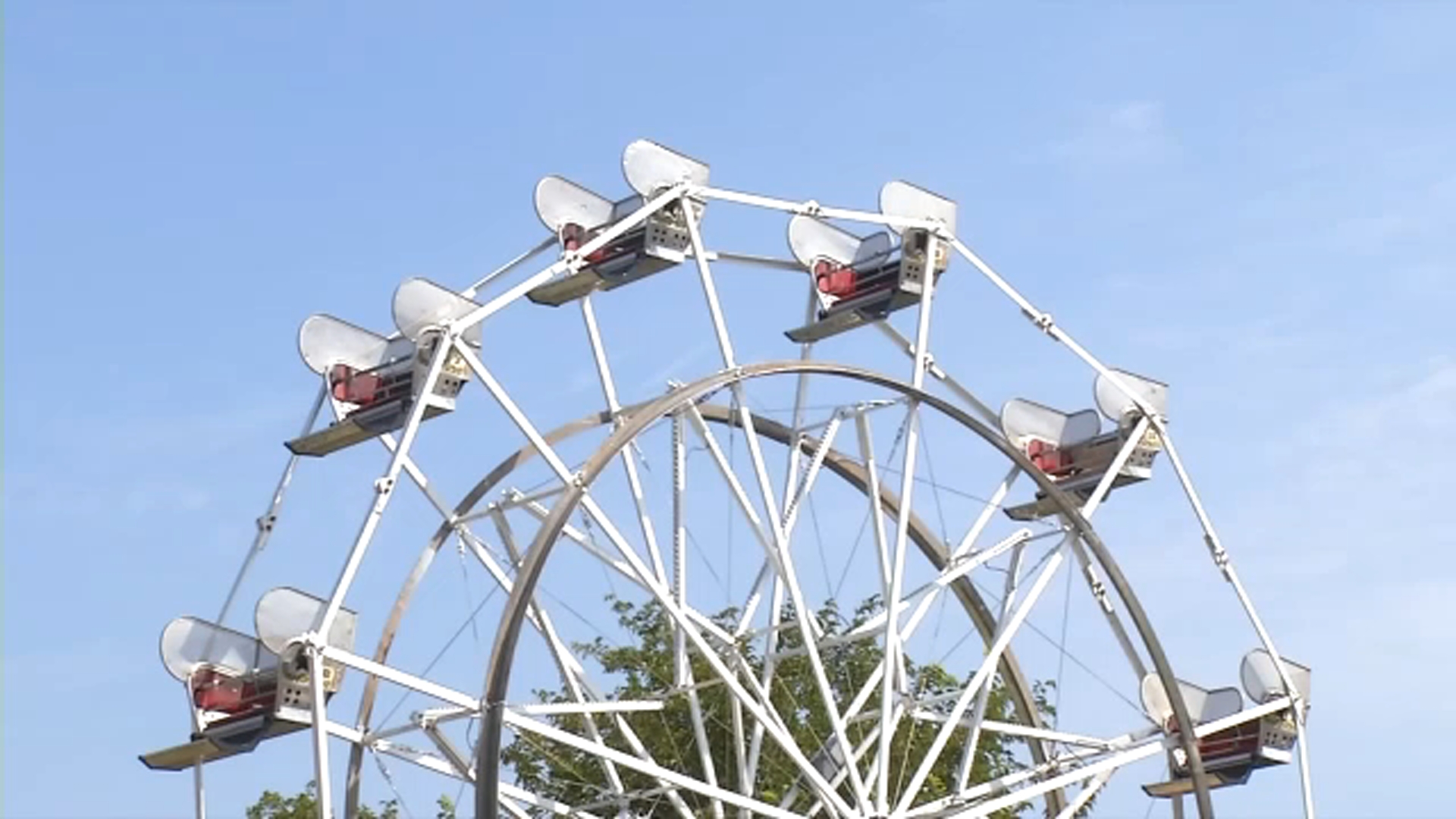