To celebrate Father's Day, we're highlighting a dad who's started an online movement to defy stereotypes and show what it's really like to be a modern Black dad.

Sean Williams is the founder of The Dad Gang, an organization of "active Black fathers on a mission to change the way the world views Black fatherhood," he said.

Williams, a father of three, said four years ago, a woman approached him at a grocery store and commended him for "sticking around."

"You know, we're not an anomaly. We're not unicorns," he said.

Williams realized his friends shared similar experiences and decided to rewrite the narrative on Black fatherhood by sharing the reality of their families.

These are some our favorite dads winning the parenting game.

The organization's members say it works to empower its members by replacing negative stereotypes with positive affirmations.

This Father's Day, as protests for racial justice sweep the nation, dads of all races will join Dad Gang members for a "March of Dads" in Washington, D.C.

"I want the world to know that her as well as any other child that lost their father to racial injustice ... although they lost their father, they just gained a million more, said Edward Smith, COO of The Dad Gang.
Report a correction or typo
Related topics:
african americansu.s. & worldfather's dayrace in america
Copyright © 2021 KFSN-TV. All Rights Reserved.
FATHER'S DAY 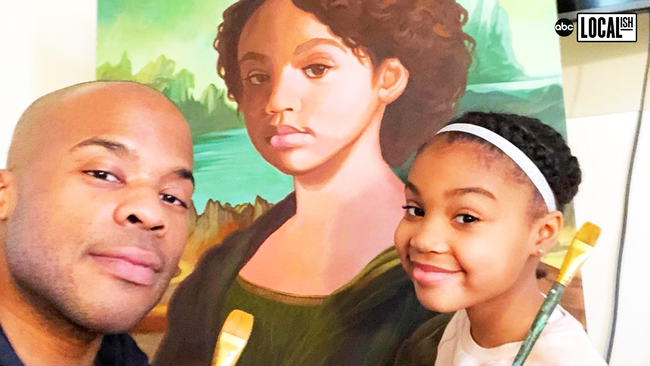 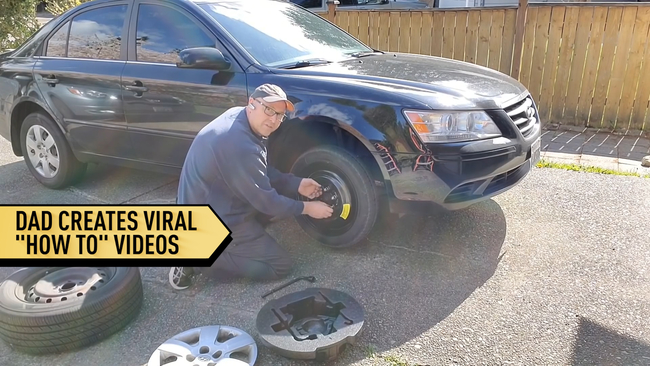 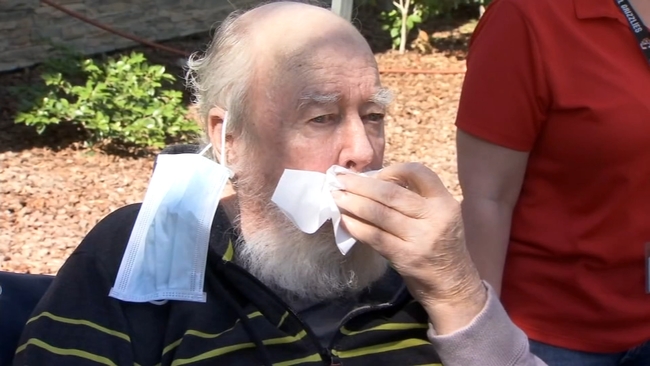