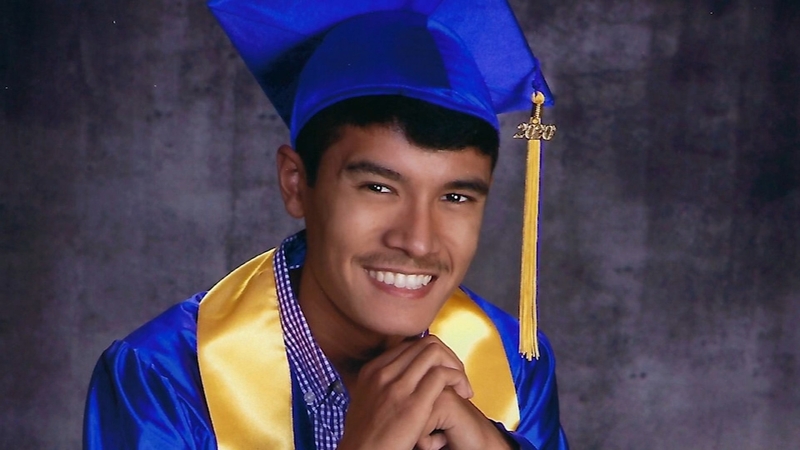 FRESNO, Calif. (KFSN) -- In this Senior Spotlight, we honor a Fresno High warrior who has made an impact in his community and on the track.

Sam Keller is a B'nai B'rith nominee and has been running roughly 55 miles a week to stay in shape.

"Running is just something that I've had an attachment to since I was little," he says.

Keller competes for Fresno High's cross country and track and field team. His passion grew for the sport in middle school when his teacher encouraged him to join the cross country team.

The senior was really looking forward to the track season after breaking his mile time in the first race of the year, the Buchanan distance classic meet.

"Now that I broke 5 minutes, I want to get deeper now. It felt so great to break five, it's a high school achievement to break minutes for the mile."

Keller has been a great role model for his teammates.

Graduating with a 4.2 GPA, he has been named a three-time scholar athlete, two-time team MVP, and has earned the Warrior and Coaches award.

He has also dedicated his time to volunteering at various races throughout the community.

Keller says that he is going to miss the memories he's created with his teammates.

"Each Valley race we've done, the tears we've shed, the laughs we've had - I'm never going to forget that because that's a once-in-a-lifetime thing. We'll have them in college but not with the people in high school, I've really grown close to them and I'm going to miss them."

The runner will be attending Clovis Community College for two years before he plans to pursue a career as a Nurse Practitioner. Sam will run for the Clovis Crush and says his passion for running will continue as he gets older.