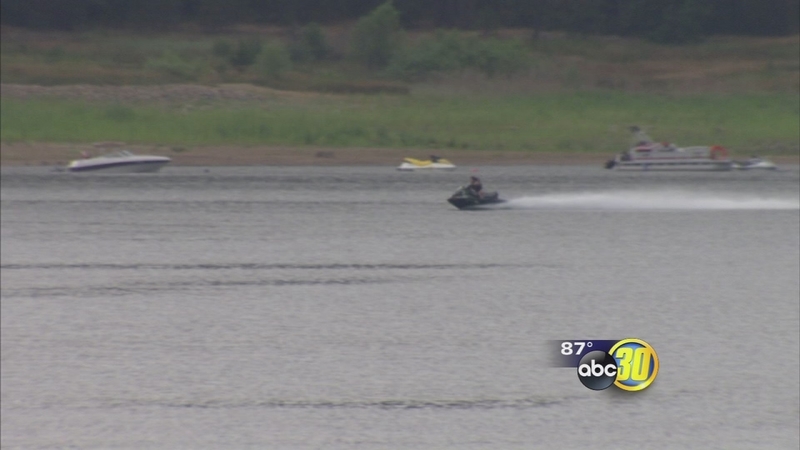 It's the second fatality on the lake in less than a week.

The Madera County Sheriff's Office says prior to Saturday's accident, in which a 13-year-old boy died after a jet ski hit his inner tube, there hadn't been a fatal boating accident on Bass Lake in 10 years.

The victim in that accident has been identified as David Florez. His 16-year-old aunt has been released from the hospital.

Wednesday night's victim has been identified as 14-year-old Kyle Farr of Los Gatos.

The Sheriff's Office says he and an 18-year-old friend were each riding on Sea-Doo's, when Farr's hit a pontoon boat parked in the lake.

An area man responded to cries for help, and brought the two friends ashore in front of Bass Lake Water Sports. Despite efforts to revive him, Farr died at the scene.

Bass Lake Water Sports' Owner, Tom Tuso, says he was friends with the boy and his family.

"They have a place here on the lake, they're considered locals, they're here so often, they're just a great family going through a terrible, terrible time," Tuso said.

The Madera County Sheriff's Office reminds watercraft operators to be aware of their surroundings and always wear a lifejacket.