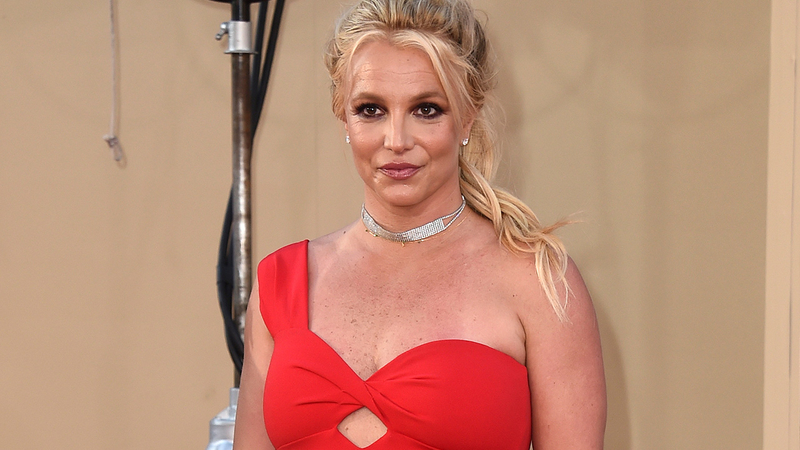 "It's a subject that I definitely want to be careful of because I never want to speak out of turn about somebody that I have so much respect and admiration for. But I'm so happy," Aguilera told "The Enrique Santos Show" during an interview about her new album.

"I will just say what I do feel comfortable in saying, as I've said before, that I've stated couldn't be happier for her. Every woman deserves to feel empowered and to own that for themselves, however they see fit."

Aguilera had previously spoken out about Spears' legal battle following the singer's emotional testimony in June tweeting, "To a woman who has worked under conditions and pressure unimaginable to most, I promise you she deserves all of the freedom possible to live her happiest life.

"My heart goes out to Britney. She deserves all the TRUE love and support in the world."