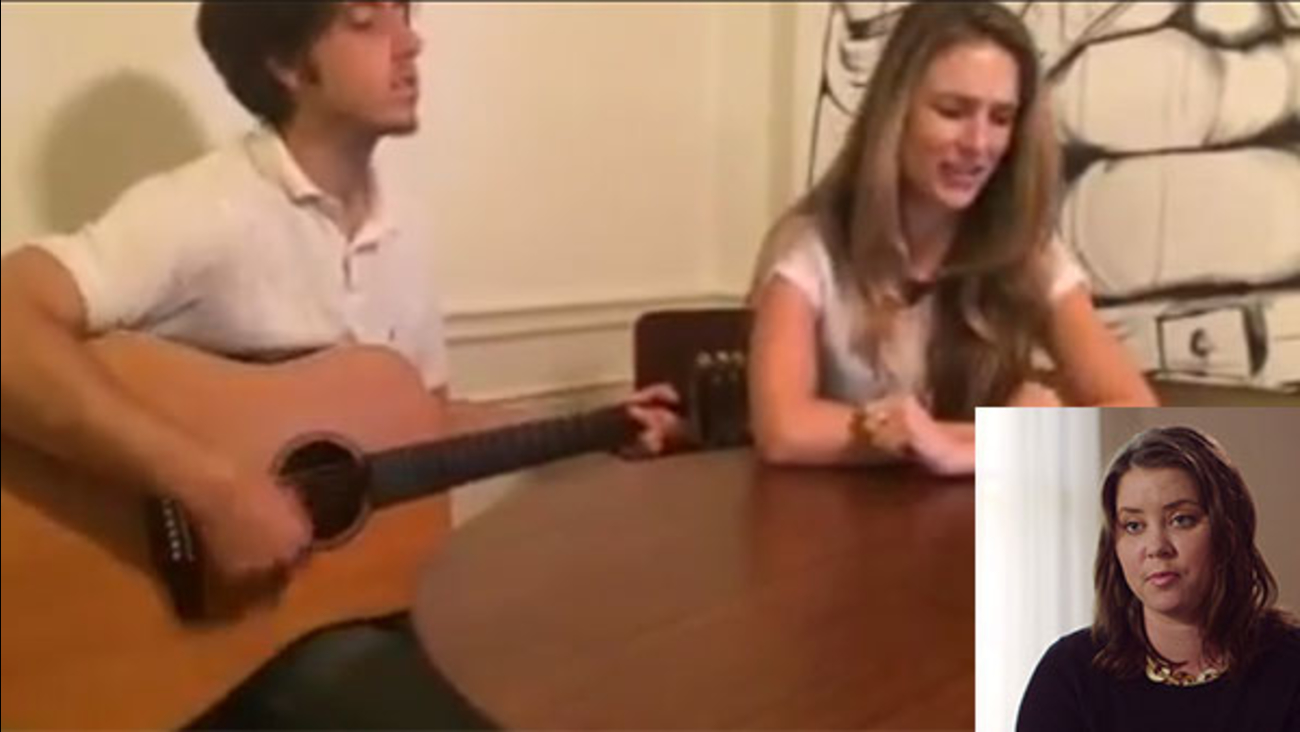 The Nov. 1 death of Brittany Maynard, the 29-year-old terminal cancer patient who went public with her decision to end her life, is eliciting many responses both critical and supportive. For one cancer patient, that response came in the form of a song.

"My only goal was to write this for her and that she would hear it and it would make her smile," Songwriter Scott Patterson said of his song.

Patterson originally called the song "22 Days To Go," as he wrote it 22 days before the date Maynard chose to die. Maynard died Nov. 1, the date she originally set, despite posting a video last Wednesday saying she might postpone the date. Patterson's team of Los Angeles-based musicians posted the song to YouTube Nov. 2.

The story of Maynard, who had inoperable brain cancer, deeply moved Patterson, who was diagnosed with prostate cancer in 2008. He wrote his song in support of her decision.

"Reading that...she would take her own life to avoid the incredible difficulties and pain of her disease moved me to tears but also moved me to stand and cheer for her," Patterson said.

Maynard moved to Oregon with her family in order to carry out her decision. Oregon is one of the five states in the U.S. that have "death with dignity" laws, which allow doctors to prescribe lethal medication.

Patterson, who has been cancer-free for three years, said that Maynard's public decision stirred many feelings, especially fear that he will not remain cancer-free. Patterson said he underwent many treatment options, including chemotherapy and radiation.

"It is my biggest fear that one day it will return and I will not have the courage or strength to go through treatment one more time," he said, "She was taking action that I prayed I would never have to consider and from seeing what she was capable of she made me feel brave and ok if it ever does come." 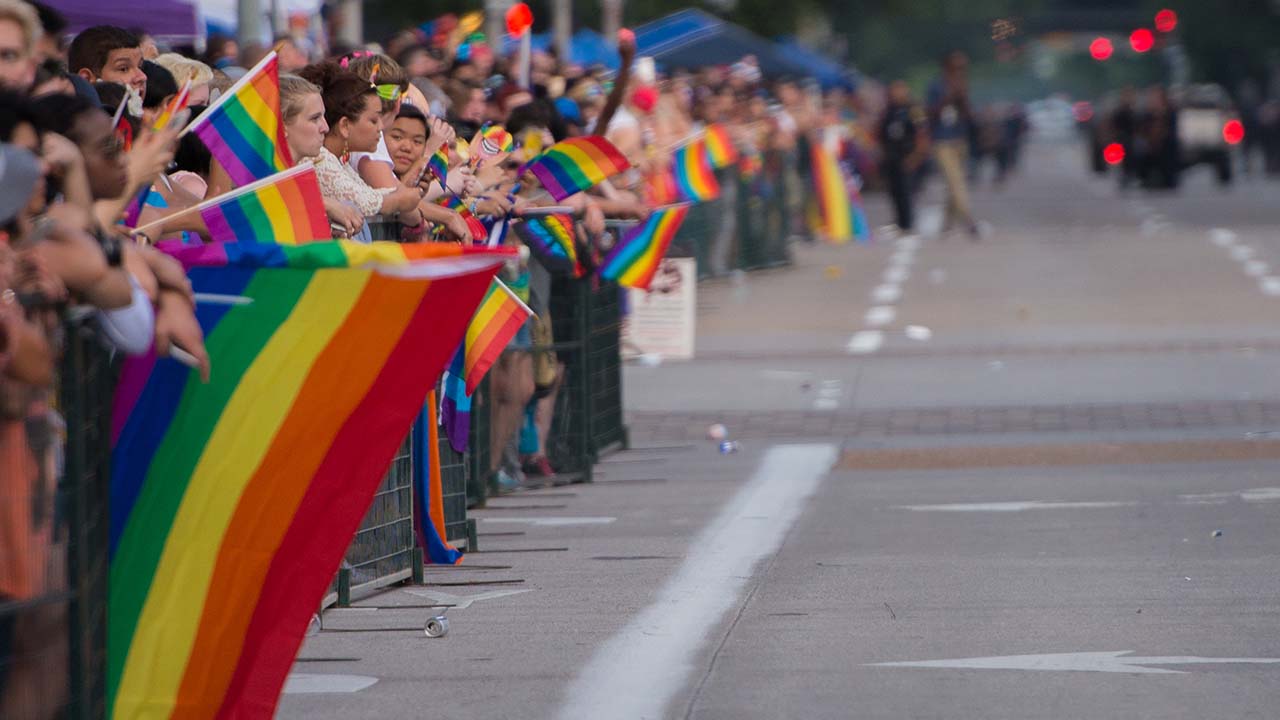 So Patterson penned his emotions into lyrics, which he passed along to musician Dimitri Fremont.

"I thought the lyrics were really exceptional, and did her and her incredible story justice, and so I began writing music to them right away," said Fremont.

The men asked singer-songwriter Ashlee Williss to record the song with them. Williss helped edit the song and performed vocals while Fremont played the guitar.

Williss said she is an advocate of death with dignity laws because her boyfriend passed away unexpectedly, and she never got a chance to say goodbye.

"I respect Brittany's decision," Williss said. "I'm honored to be able to bring a small piece of her story to life through song."

Though the group just posted the song online Sunday, Patterson said he sent the song to Maynard and hopes that she heard it. He said Maynard's staff passed the song along to Maynard, but she's unsure if she ever heard it.

The group now hopes that Maynard's loved ones will hear and be comforted by the song.

"What I would say personally to her family, is that I am amazed by their courage and strength in dealing with such a tragic thing," said Fremont, "and that I give them my greatest condolences and love, and wish them the very very best in continuing on from here."