Bass Lake courthouse closing before the end of the year

KFSN
By Nathalie Granda
The courthouse in Bass Lake will close before the end of the year.

A notice is posted on the doors. It says the Bass Lake courthouse in Madera County is set to close in a few months because of safety concerns that are just too expensive to fix.

The county court's website states the building has quote "many deficiencies" and there's not enough money for the remodel.

It also states there are insufficient judicial resources to provide coverage to the area, so cases will be reassigned to courtrooms at the courthouse in Madera when the building closes.

Several Oakhurst residents, like Cindi Simpson, says she'll now have to drive about an hour if she gets summoned for jury duty.

Another issue will be the people who can't do the drive, or who may not be able to afford it.

"There's a lot of people, especially the elderly people. That don't want to travel that far," said Simpson.

"I think it's going to be a lot of traveling for people that, even if they have misdemeanors or violations, they're going to have to way to Madera to go to court. It's not going to pleasant, or maybe even doable for some people," said Madera County resident Devyn Klopp.

Courthouse employees told Action News they couldn't elaborate on the deficiencies of the Bass Lake courthouse due to ongoing security concerns.

No one could make themselves available to speak on camera, but employees did tell us that quote, "while we understand that this will be inconvenient for Eastern Madera residents, we have had to place safety and security as a priority over convenience." 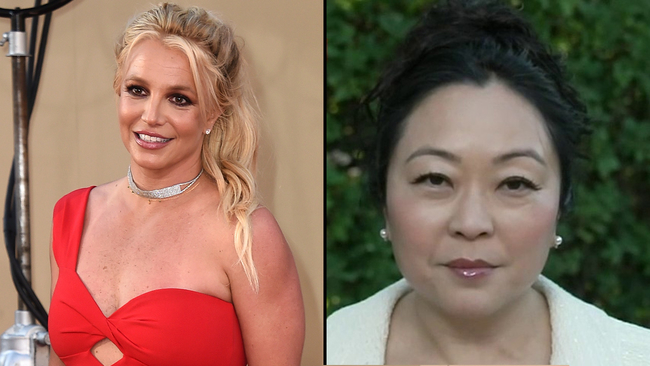 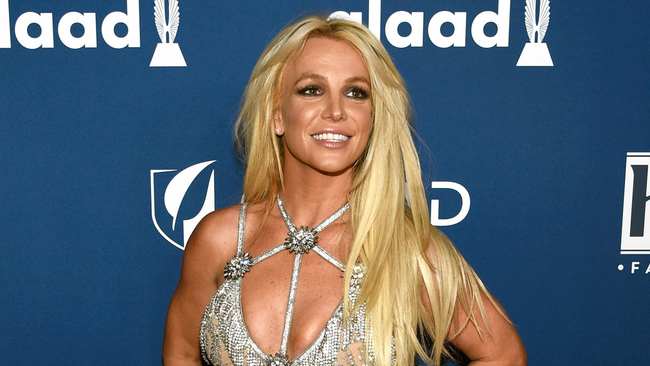