Drought tolerant crop being studied in the Valley

Sorghum, a crop that looks similar to corn, is under a microscope.

Jeff Dahlberg, director of the center, said that sorghum is very drought tolerant.

"What we are looking for is the mechanism behind the drought tolerance in sorghum and if we can elucidate the genetics behind that, what we believe is we can use those genetics to see if the genetics in corn, or in rice, or in wheat," he said.

Dahlberg said they ultimately want to figure out if they can make other crops like sorghum drought tolerant.

"I think the genes may be there. We just don't have the tools yet to search for the genes in those crops," he said while talking about other cereal crop," he said.

Dahlberg mentioned sorghum can be used as animal feed and a corn substitute in the ethanol market.

Dahlberg explained doing the study in California is the perfect spot because we don't see too much rain in the summer. So they can control how much water the crop gets.

"We've been really thrilled with the data that's been coming out of this, like most research, we are learning so many things we don't understand. We are finding things like 'Wow, why is this happening'," he said.

He mentioned that there are over 100 genetic markers that the center is looking at to figure out what makes the crop drought tolerant.

Besides the amount of water it soaks up, scientists are also studying what's happening in the soil.

Devin Coleman-Derr, research scientist with the United States Department of Agriculture, said their goal is to help other plants survive under drought stress.

"Like humans take probiotics, there may be a use for microbes in sort of promoting better and better yields in the field," he explained.

Coleman-Derr was helping to collect samples and researchers were cutting up the roots to put them into tubes.

"There's a lot of potential benefits that is captured under there, various bacteria and fungi that the plant normally brings in to help it when it undergoes periods of stress. We like to figure out who those are and try to capture some of those so we can bring it back to the field in the following year," he said.

Dahlberg said they are still in the early stages of their research and have a long way to go but are excited about their current findings.
Report a correction or typo
Related topics:
businessfresno countyagricultureweatherresearchdrought
Copyright © 2020 KFSN-TV. All Rights Reserved.
AGRICULTURE 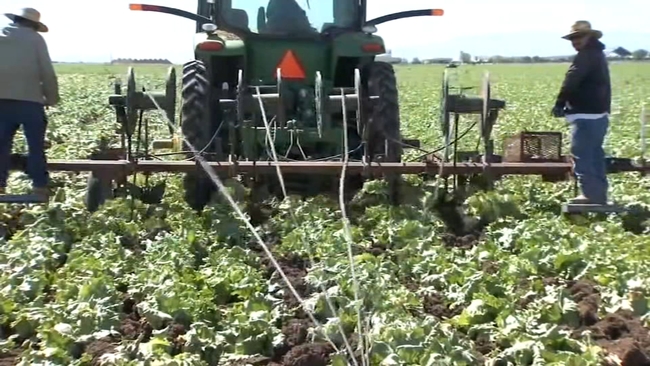 Coronavirus impact: Ag industry may suffer up to $8 billion loss this year 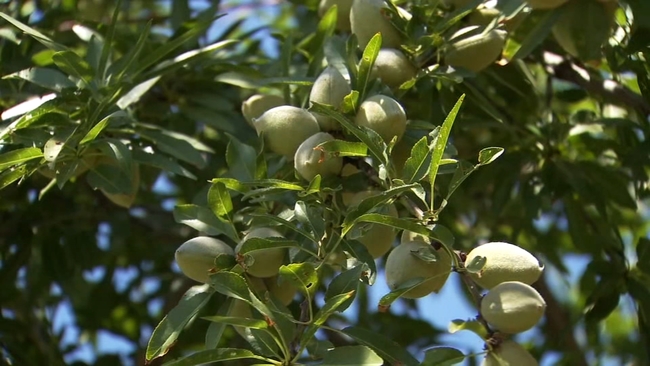