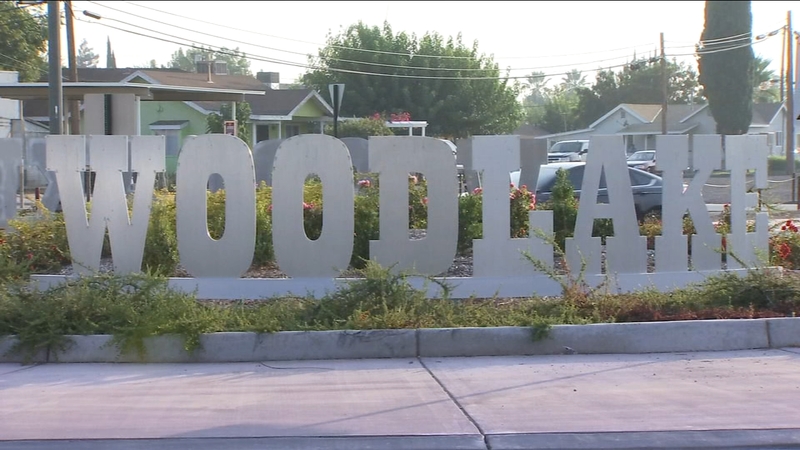 FRESNO, Calif. (KFSN) -- Woodlake is leading the Valley when it comes to marijuana.

"We're usually seeing a few hundred a day, a couple thousand a month. There's a good amount of people that come through here especially once they find out we're the only ones for 180 miles," said Tony Caudle, a manager at Valley Pure.

From gas stations to restaurants, surrounding businesses say they are benefiting too. Those who fiercely protested cannabis in the past have grown silent.

"I think people the people in the town are surprised that's it's more mellowed out. They thought at first, maybe big problems with the wrong type of people. It's been calm and quiet," said Denise Ludden who lives in Woodlake.

Valley Pure is the only dispensary open in Woodlake right now, but another one is under construction.

Five other manufacturing, distribution, and cultivation centers are in the planning phases.

Woodlake says it brings in a lot of applications because they have a streamlined process. It also helps that many valley towns ban cannabis, while others only allow it for medicinal businesses.

"We are small so you work with a few of us here that get you through the process quickly. Like most of the other cities in the Valley, we have available land and it's cheap land," said Lara.