FRESNO, Calif. (KFSN) -- The fentanyl epidemic is gripping Central California. But not enough people know about the drug's dangers.

Now a new plan in Sacramento could help change that problem.

Fentanyl is a synthetic opioid that can be up to 100 times stronger than morphine and come with deadly consequences within just one use.

Fresno Assemblyman Jim Patterson and members of law enforcement as well as educators spoke Monday on legislative action aimed at stopping the crisis before more lives are claimed.

"As of today this bill is now on consent, it is receiving widespread support," Patterson said.

Assembly Bill 2365 would fund six pilot projects across the state focused on reducing the fentanyl epidemic, while providing education to the public in the form of awareness campaigns on billboards and commercials.

Up until now Fresno County's law enforcement and education leaders have collaborated to fund a fentanyl awareness and prevention campaign.

"We know we have families in this community that are hurting because of this crisis that will never get over this crisis," said Fresno Deputy Police Chief Mark Salazar.

The hope is, according to Patterson, AB 2365 will pass and get to the governor's desk for his signature by the end of the year - with grants into the six pilot projects by January of 2023. 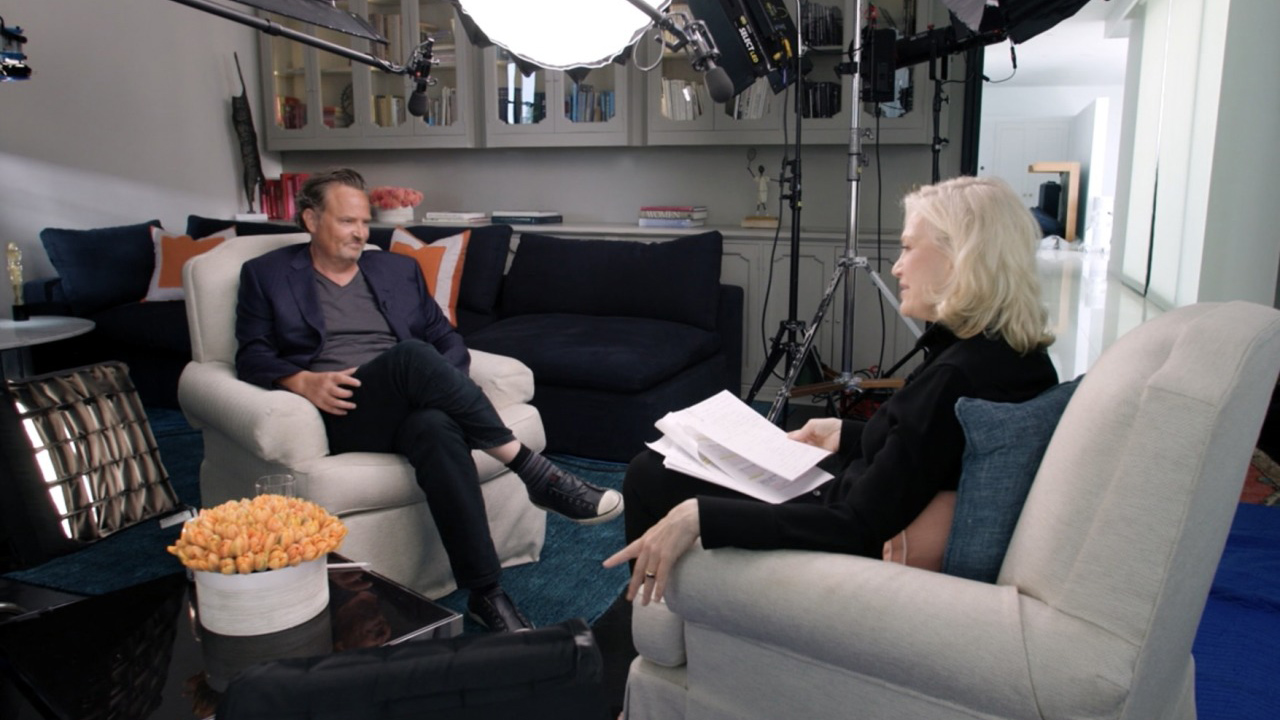 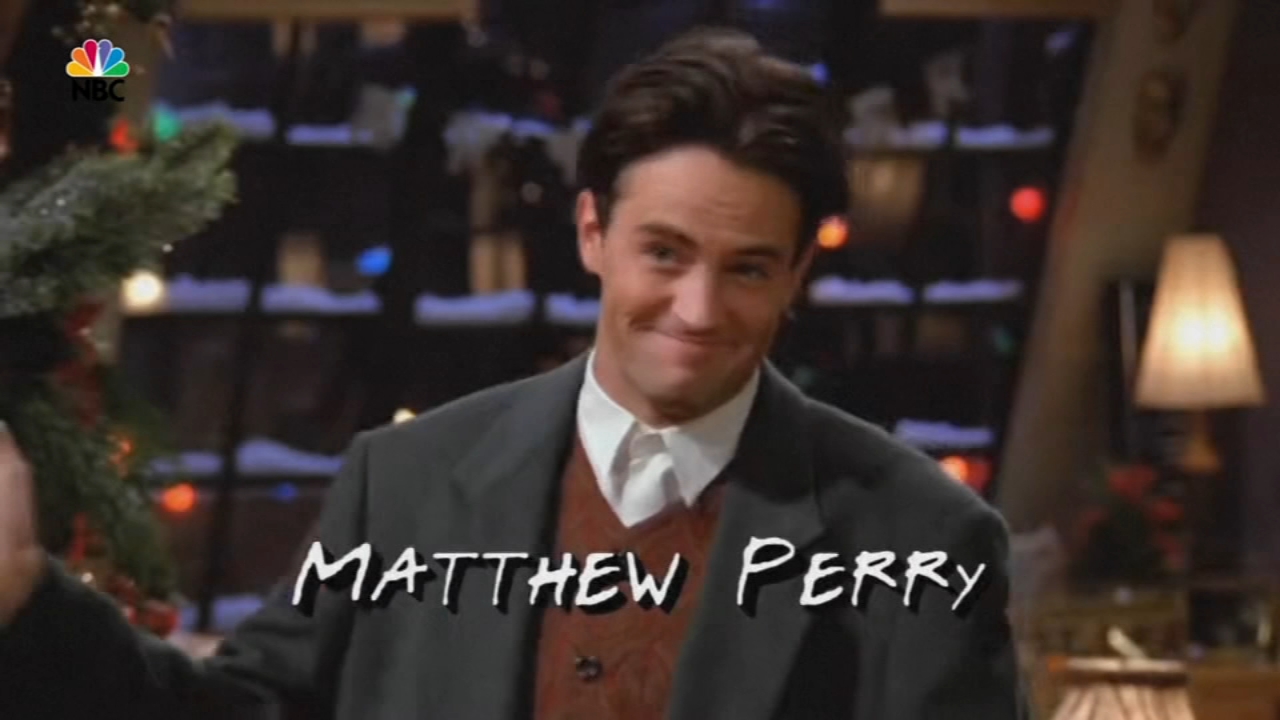