The direct deposits will go out as early as October 7 through January 2023.

After a 14-week stretch of prices declining, gas prices are on the rise once again nationwide and here in California. But now, relief is on the way.

FRESNO, Calif. (KFSN) -- After a 14-week stretch of prices declining, gas prices are on the rise once again nationwide and here in California. But now, relief is on the way.

The average price for a gallon of gas in California is up nearly 35 cents from last week to an average of $5.79 a gallon, and we're seeing similar increases for much of the Valley.

In Fresno, the average price is $5.67 a gallon for regular unleaded. That's about 28 cents more than last week and nearly 40 cents higher than a month ago.

We found Manuel Torres at one of the most expensive stations in town.

"It's the closest one off the freeway, so it's a convenience kind of thing, that's the reason why," Torres said.

Victor Miranda drives for DoorDash and Uber Eats - we found him at one of the stations with the cheapest gas in town.

"That's the first thing on my mind - what's the lowest - even if I have to drive a little bit out of the way. I'm going to be driving around Fresno anyways," Miranda said.

But some relief is on the way for many Californians. Gas rebate checks, officially known as the state's Middle-Class Tax Refund, will start going out next week.

Here's a look at some examples of the anticipated amounts based on income:

Miranda said, "Like two full tanks for me - probably last me a month maybe, even over that depending on how much I drive. It would mean a lot."

The direct deposits will go out as early as October 7 through January 2023.

The state has launched an information page for the "Middle-Class Tax Refund."

Click here to calculate the estimate of your payment amount. 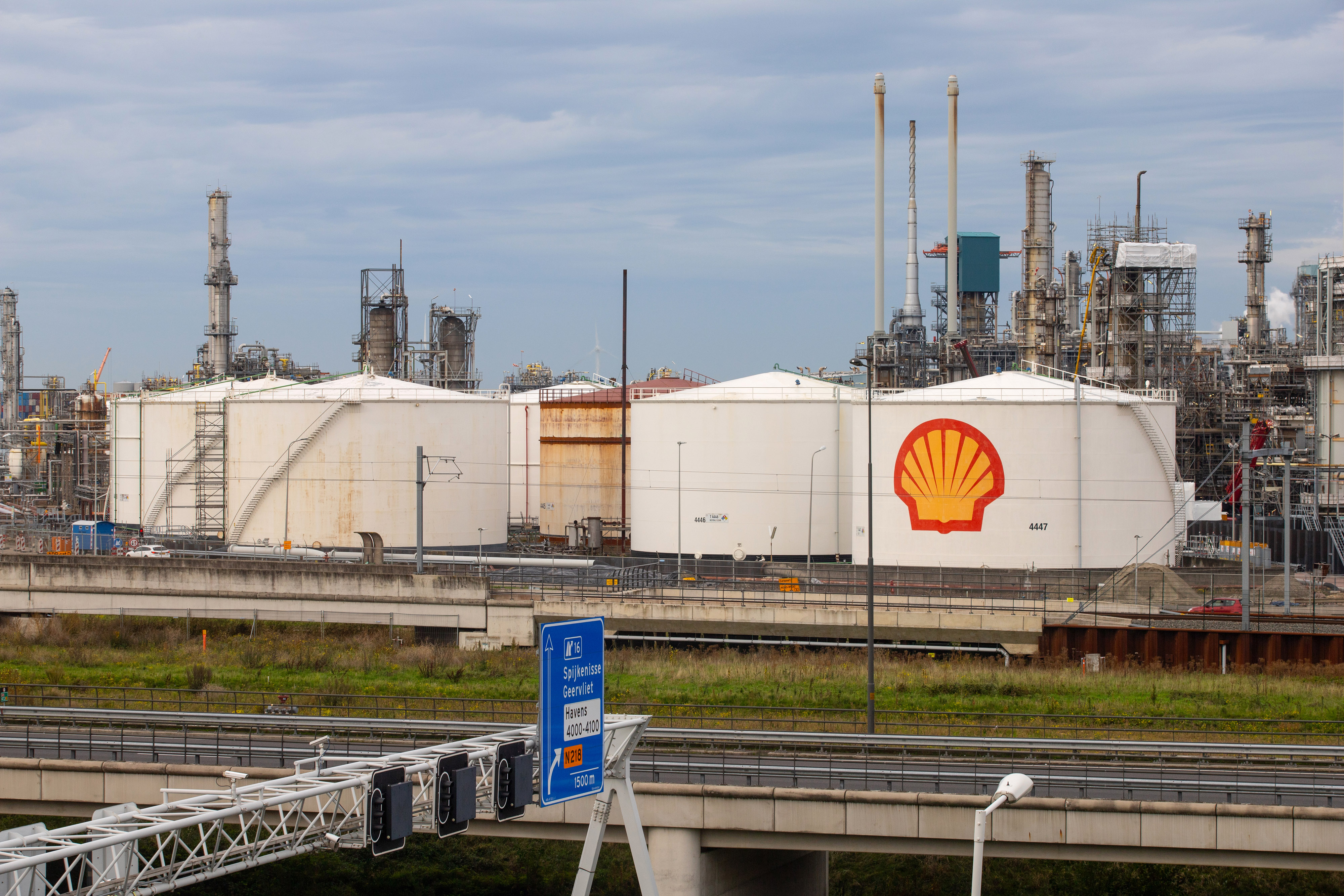 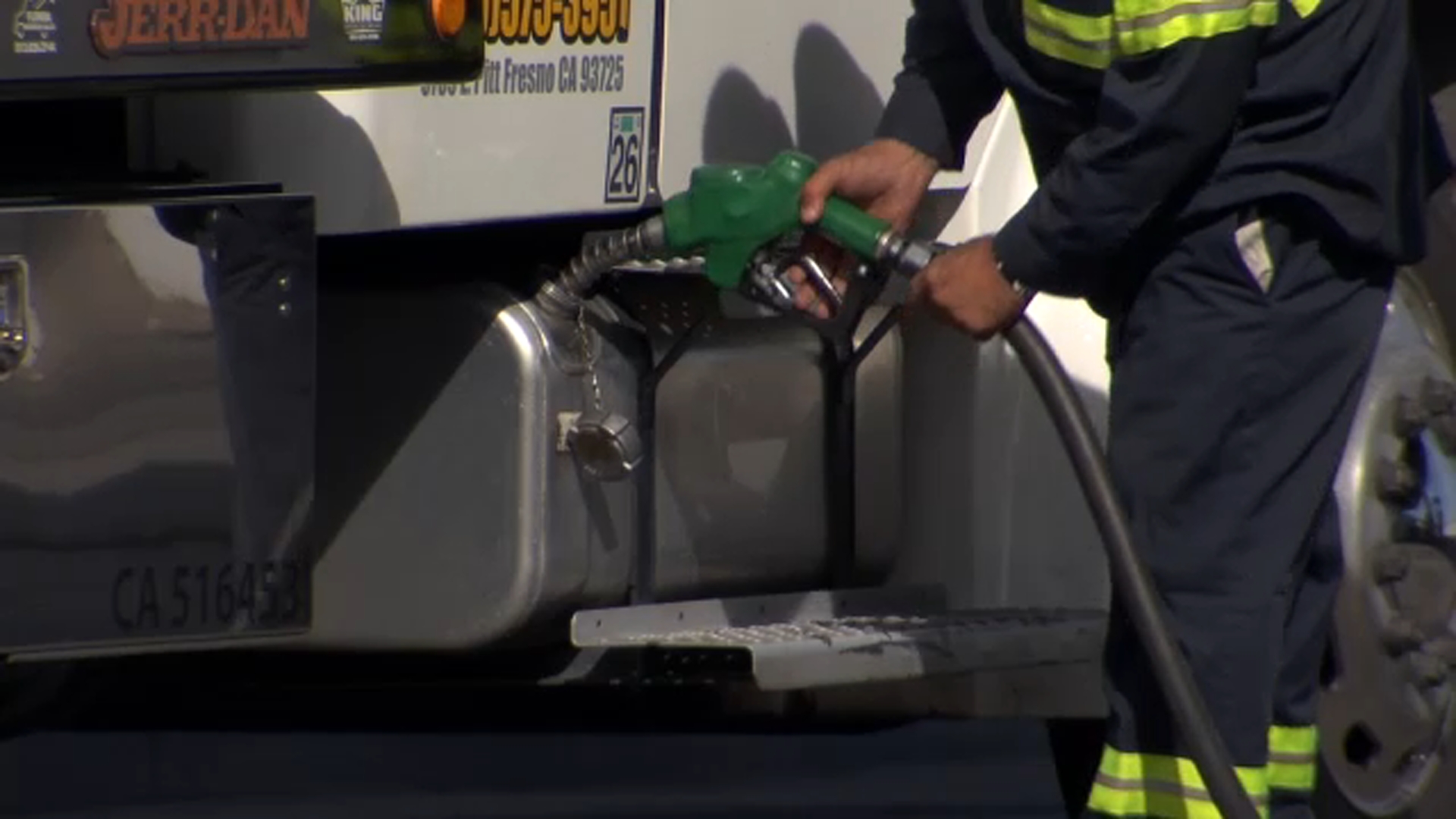