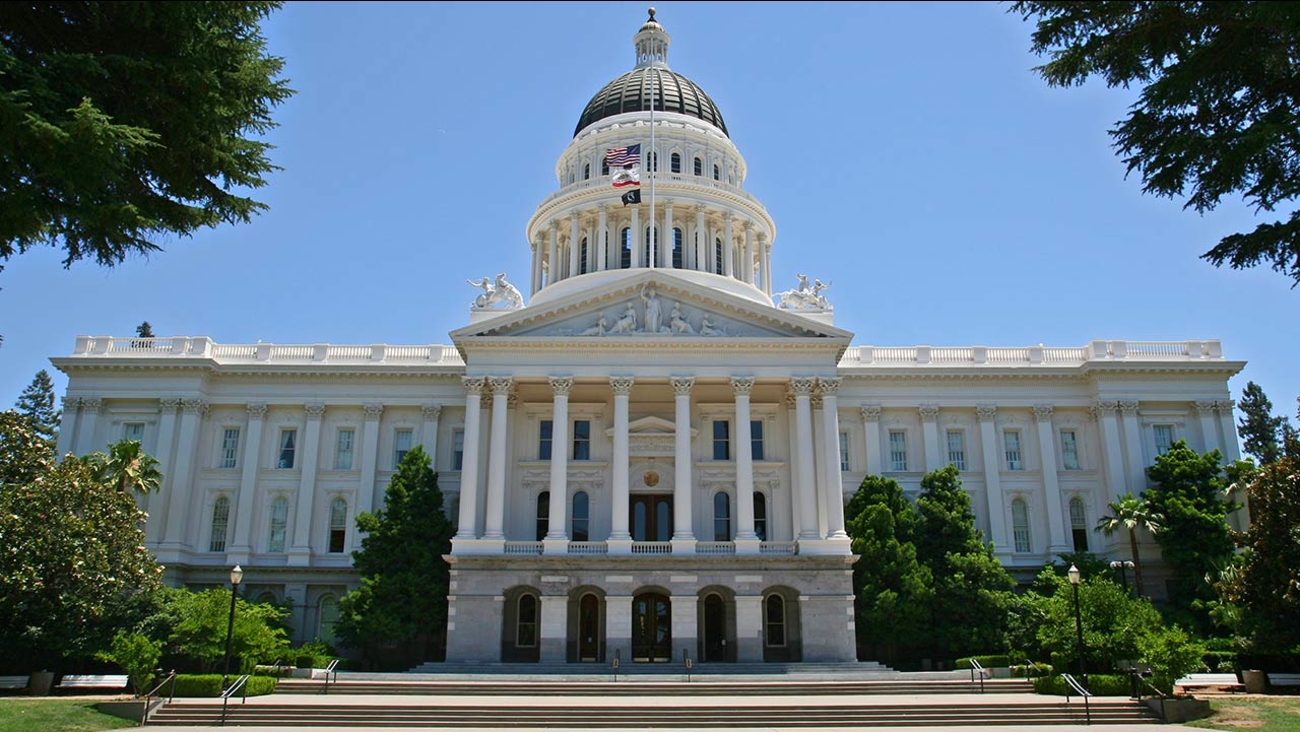 The California State Capitol building in Sacramento is shown in an undated file photo. (KABC)

SACRAMENTO, Calif. -- California has become the first state to require publicly traded companies to include women on their boards of directors, according to a law signed Sunday by Gov. Jerry Brown.

The Democratic governor referenced the objections and legal concerns that the law has raised.

"I don't minimize the potential flaws that indeed may prove fatal to its ultimate implementation," Brown wrote in a signing statement. "Nevertheless, recent events in Washington, D.C. - and beyond - make it crystal clear that many are not getting the message."

Some European countries, including Norway and France, already mandate that corporate boards include women.

Women tend to be more collaborative and are better at multitasking, the Santa Barbara Democrat said. She believes having more women in power also could help reduce sexual assault and harassment in the workplace.

A fourth of publicly held corporations with headquarters in California don't have any women on their boards of directors. These companies have not done enough to increase the number of women on their boards despite the Legislature's urging, making government intervention necessary, Jackson said.
"This is one of the last bastions of total male domination," she said. "We know that the public and business are not being well-served by this level of discrimination."

RELATED: New law makes it easier for sidewalk vendors to operate in California

The California Chamber of Commerce argued that the composition of corporate boards should be determined internally, not mandated by government. The chamber said the new law will prioritize gender over other aspects of diversity, such as race and ethnicity.

"It creates a challenge for a board on achieving broader diversity goals," said Jennifer Barrera, senior vice president for policy at the chamber.

The new policy will be difficult for companies to implement and violates constitutional prohibitions against discrimination, she said.

The law applies to companies that report having their principal executive offices in California. Companies can be fined $100,000 for a first violation and $300,000 for subsequent violations.