Out-of-work Californians finally receive benefits, only to be mysteriously cut off

KGO
By Michael Finney and Renee Koury
SANTA ROSA, Calif. -- Nearly nine million Californians have filed for unemployment -- yet tens of thousands still have no benefits. A week-long series by 7 On Your Side revealed what's gone wrong at EDD -- the result? Hundreds of more complaints pouring in over just a couple of days as laid-off workers turn to 7 On Your Side for help.

It's a problem we're hearing more and more. Laid-off workers receive benefits for one or two weeks, only to have EDD cut them off. They can't get them restored, and can't find out why.

"This is crazy. how do they not pay people in the middle of a pandemic when there's no place to work?" Deirdre Bloesch of Santa Rosa was working two jobs at Napa valley restaurants when the pandemic stopped everything.

"Both places shut down due to COVID," said Bloesch.

The EDD approved her claim, and five weeks later, benefits rolled in -- but suddenly, those payments stopped.

"Did I do something wrong, did I click the wrong button?" Bloesch asked herself.

The same thing happened to Valerie Dean of Livermore. She lost her job at a printing company, and EDD started paying her benefits. But suddenly her payments stopped too.

Neither could get answers from the EDD.

"You call and call and call and they have these recordings," Bloesch said. "So I try all the different numbers. It still hangs up on me. It's almost like you don't matter 'cause there's no one to talk to."

Valerie recounts the frustrating process. "She had my case up, I said ma'am -- I was in tears with this woman... I said ma'am can you transfer me to the claims department? I was begging her. I was literally in tears begging her and she said no."

Later, Valerie says, "I was transferred to that person and the phone rang for an hour and five minutes until my phone hung up."

After weeks with no income, worry set in.

"Every dime you spend is, oh my gosh," said Bloesch. "And so each day I go into debt."

So, why were their benefits cut off?

For Bloesch, it goes back to 2017 when wildfires ripped through the North Bay and she was laid off from her jobs at the Napa restaurants.

Valerie was laid off from a different job, three years ago.

EDD told both women they were overpaid back then. So EDD deducted penalties from benefits this year.

But here's the twist: Under the federal CARES Act, those penalties are supposed to be forgiven. And EDD tried to give them back. Apparently that was too much for the EDD's old computer system.

It cut off all of their payments instead.

Both contacted 7 On Your Side.

"It's incredible you guys are doing this," said Bloesch. "Just to be heard, it's reassuring. So thank you."

We've contacted EDD asking how Bloesch and Dean can get their benefits restored, and how many others had their benefits cut off due to this issue. We'll stay on it.
Report a correction or typo
Related topics:
personal financesanta rosalivermorecoronavirus californiamoneyunemployment californiasocietycoronavirusstimulus funds7 on your sideconsumercovid 19employmenteconomyunemploymentconsumer concerns
Copyright © 2020 KGO-TV. All Rights Reserved.
7 ON YOUR SIDE 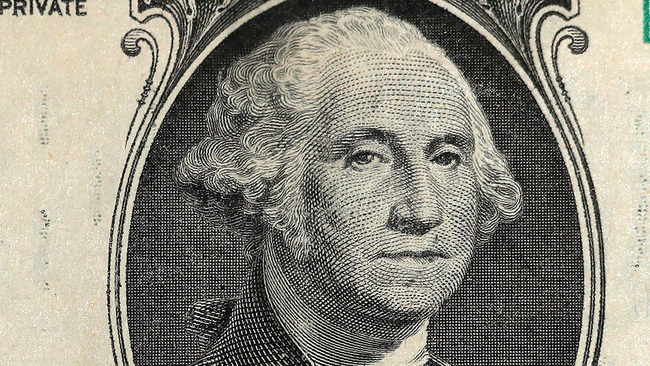 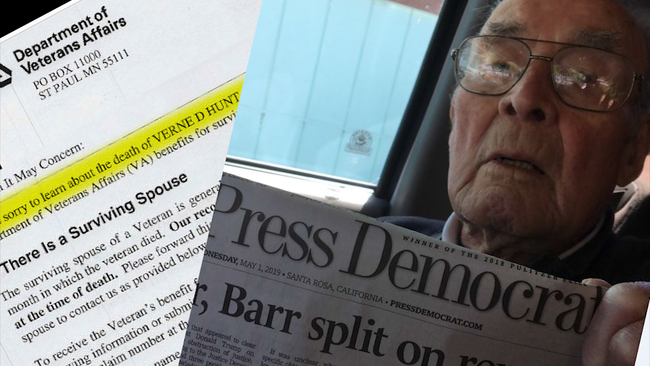