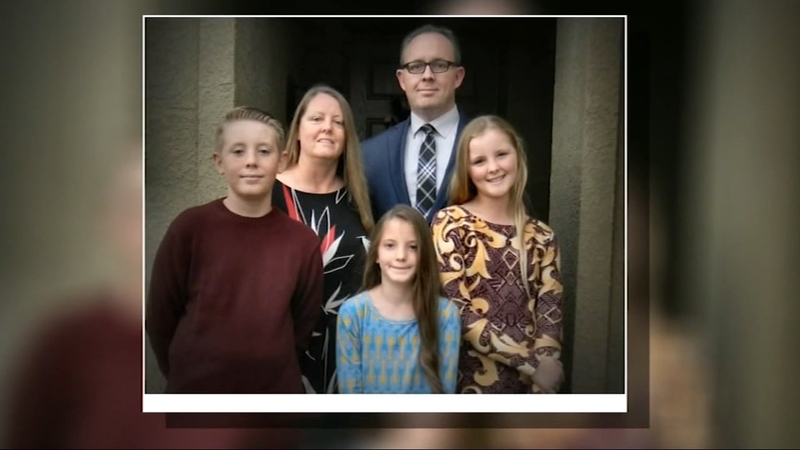 Last year, Action News stood with him as he learned firsthand that both his home and church were part of the inferno's path of destruction.

Slabs of stucco and remnants of his home and church lay all around, but that didn't stop him from wanting to rebuild.

"We didn't have that give-up mentality, we just kept on trudging through the whole process," he says.

That painful reminder is now cleared.

"It's been a crazy ordeal just the whole process of the fire cleanup, being homeless technically for seven months," he says.

Pastor John, his wife, and three children moved to Paradise from Kerman just 6 months before the Camp Fire scorched more than 153,000 acres.

"It's a long process. You have to have the right mentality, the right heart set and trying to regroup everything. We were hopeful when we first moved here and that hope was destroyed by the fire," he says.

Many residents hoped to rebuild, but the cost of debris removal was nearly as much as buying new elsewhere.

"I know it's a rough experience but we'll grow, mature and try to help the community as best we can," the pastor says.

Already renovating a new building, Pastor John is making sure New Life Apostolic Church will live up to its name.