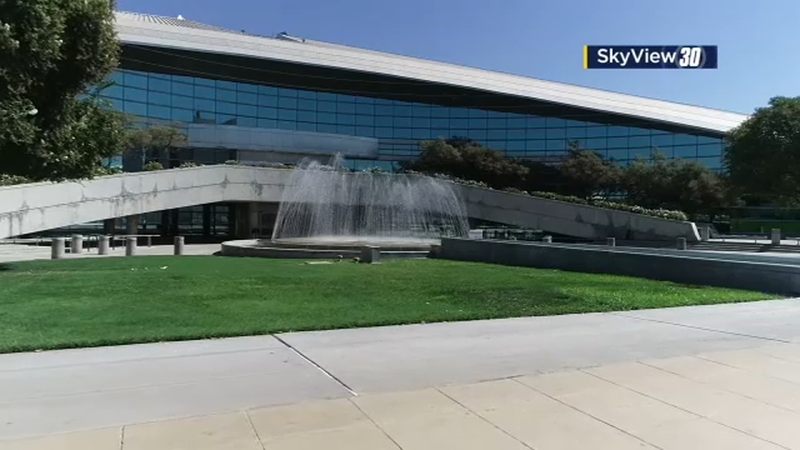 FRESNO, Calif. (KFSN) -- A new lawsuit could put a hold on Fresno's cannabis business licensing process just as it reaches the goal line.

The city has awarded 17 cannabis retail permits, but it rejected dozens more.

At least three applicants who got rejected are now in legal battles with the city.

It was one of nearly 100 applicants for licenses from the city of Fresno.

When the city manager's office whittled that number down to 21, Perfect Union was left out.

In a lawsuit filed this month, Perfect Union claims the process was far from perfect.

They say the city unfairly scored applications and didn't elaborate on how it assigned numbers or grades to each criteria.

They also had no chance to appeal the decision.

"Were they afforded due process?" legal analyst Tony Capozzi wondered. "Was this process transparent? How did the city make a determination issuing the numbers to each one of the qualifications?"

A spokesperson for the city said they had no comment on the pending litigation.

City manager Tommy Esqueda has said it was inevitable that complaints would come after issuing so many rejections.

"When these permits are so valuable - they're worth millions of dollars to those who have applied and to those who get the permit - yes, I think this would be expected," Capozzi said. "If someone isn't given the permit, they're going to look for some problems in how this was determined."

Applicants said the scoring process was vague, opaque, and ripe for favoritism.

They asked a judge to order the city to issue a permit to them or to stop its licensing altogether, and they're asking him to do it in a hurry because the city is nearly done and the businesses could be opening soon.

"They have a steep hill to climb, but they do have an argument," Capozzi said.

The city still has four licenses to give out after city council members rejected four of the original licenses.