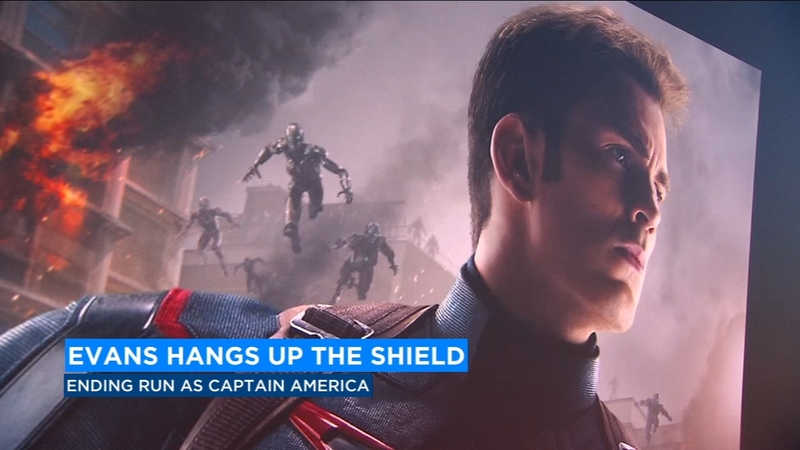 After eight years of playing Captain America actor Chris Evans is hanging up the shield.

In a tweet yesterday, he says the crew officially wrapped on Avengers Four and it was an emotional day.

Officially wrapped on Avengers 4. It was an emotional day to say the least. Playing this role over the last 8 years has been an honor. To everyone in front of the camera, behind the camera, and in the audience, thank you for the memories! Eternally grateful.

He thanked the people in front and behind the camera as well as the fans.

Evans was first cast as Captain America back in 2010.

The 37-year old's final performance in the role will be in Avengers Four when it comes out in theaters in May of next year.