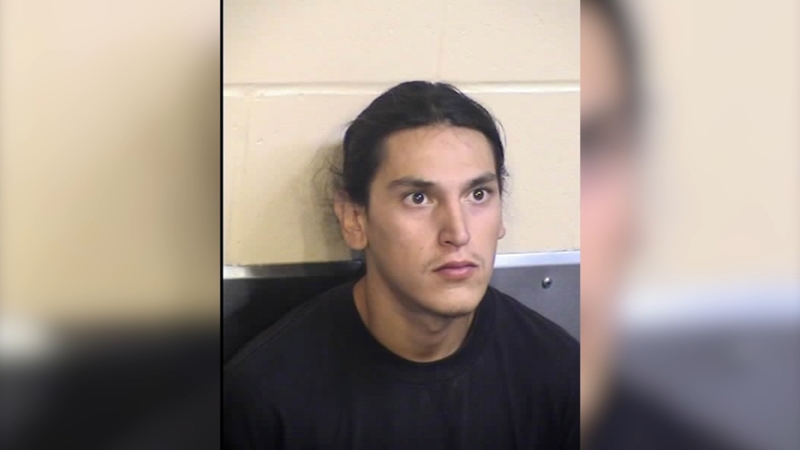 FRESNO, Calif. (KFSN) -- A man has been killed and at least three other people have been hospitalized after a car crash in Fresno County Saturday afternoon.

Officers say 25-year-old Jesus Gonzalez was driving northbound and lost control of the car and crossed the southbound lanes before the vehicle flipped over.

He was not wearing a seatbelt and was ejected from the car. Gonzalez died at the scene.

At least two juvenile passengers and one adult passenger were taken to Community Regional Medical Center.

The man driving the other car left the scene but later returned. Authorities say he does not have a license.

Rosalio Galindo, 25, was arrested and is now facing felony hit and run charges.