A Winter Storm Warning is in effect for the Sierra mountains and foothills until 10:00 am.

FRESNO, Calif. (KFSN) -- A storm drenching California has brought much-needed rain in a dry winter, but it also buried the Sierra Nevada in snow and prompted warnings of possible floods and mudslides near areas scorched by wildfires.

Cal Trans crews are escorting groups of traffic up the hill and towards Huntington Lake.

That pacing is significantly slowing travel down for travelers hoping to hit the slopes at China Peak today.

Cal Trans says the time of travel from the Shaver Marina up to Huntington Lake sits at around 25 minutes.

A pair of snowplow failures left the Shaver portion of the highway shutdown yesterday through this morning.

Areas near Shaver Lake received as much as six feet of snow following this week's winter storm.

Drivers making their way toward Shaver or China Peak are asked to bring tire chains -- and take things slow on the highway.

He's encouraging everyone heading up to take on the slopes to arrive earlier than normal because they expect it to be a busy weekend. They've already seen hundreds of cars.

Chain control is in effect at the top of the 4-lane or Auberry Road.

Yosemite National Park in the Sierras was hit by a snowstorm a week after destructive winds caused major damage, including knocking down 15 giant sequoias and slamming trees onto trucks and buildings. The park, hit with as much as $200 million in damage, would remain closed until at least next Monday after snow knocked branches into cars and buildings, park spokesmen said.

Most of the Valley woke up to more showers on Friday morning.

A local state of emergency was declared in Madera County as the storm continues to threaten residents who live in the Creek Fire burn scar.

"We're worried that the mud is going to come through and wash out the roadways that would strand people where they don't have access to emergency services and supply what they need," said Madera County Sheriff Tyson Pogue.

The local state of emergency will free up resources that can help mitigate damage and expedite recovery.

In Kern County, Interstate 5 at the Grapevine remained open to drivers overnight. California Highway Patrol officers were escorting traffic over the highway on Friday morning. The mountain pass was closed several times this week due to snow. Click here for the latest road closures in Central California.

Atmospheric rivers are long, narrow bands of water vapor that form over an ocean and flow through the sky. They occur globally but are especially significant on the West Coast of the United States, where they create 30% to 50% of annual precipitation and are linked to water supply and problems such as flooding and mudslides, according to the National Oceanic and Atmospheric Administration.

The atmospheric river is part of a major change in weather for California, which had significant drought conditions for months. The dryness contributed to wildfires that scorched more than 4.2 million acres (17,000 square kilometers) in 2020, the most in recorded modern history. 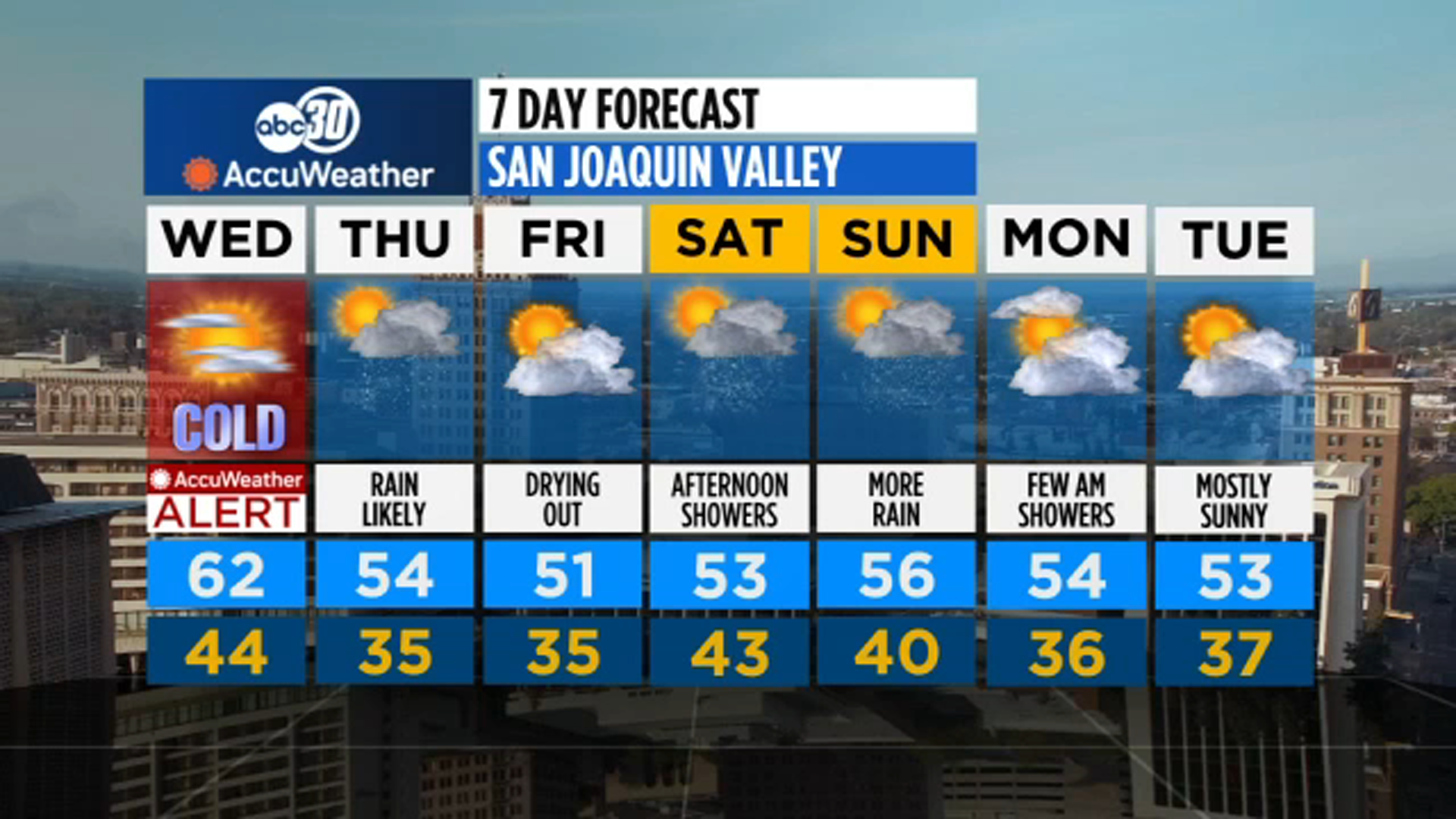 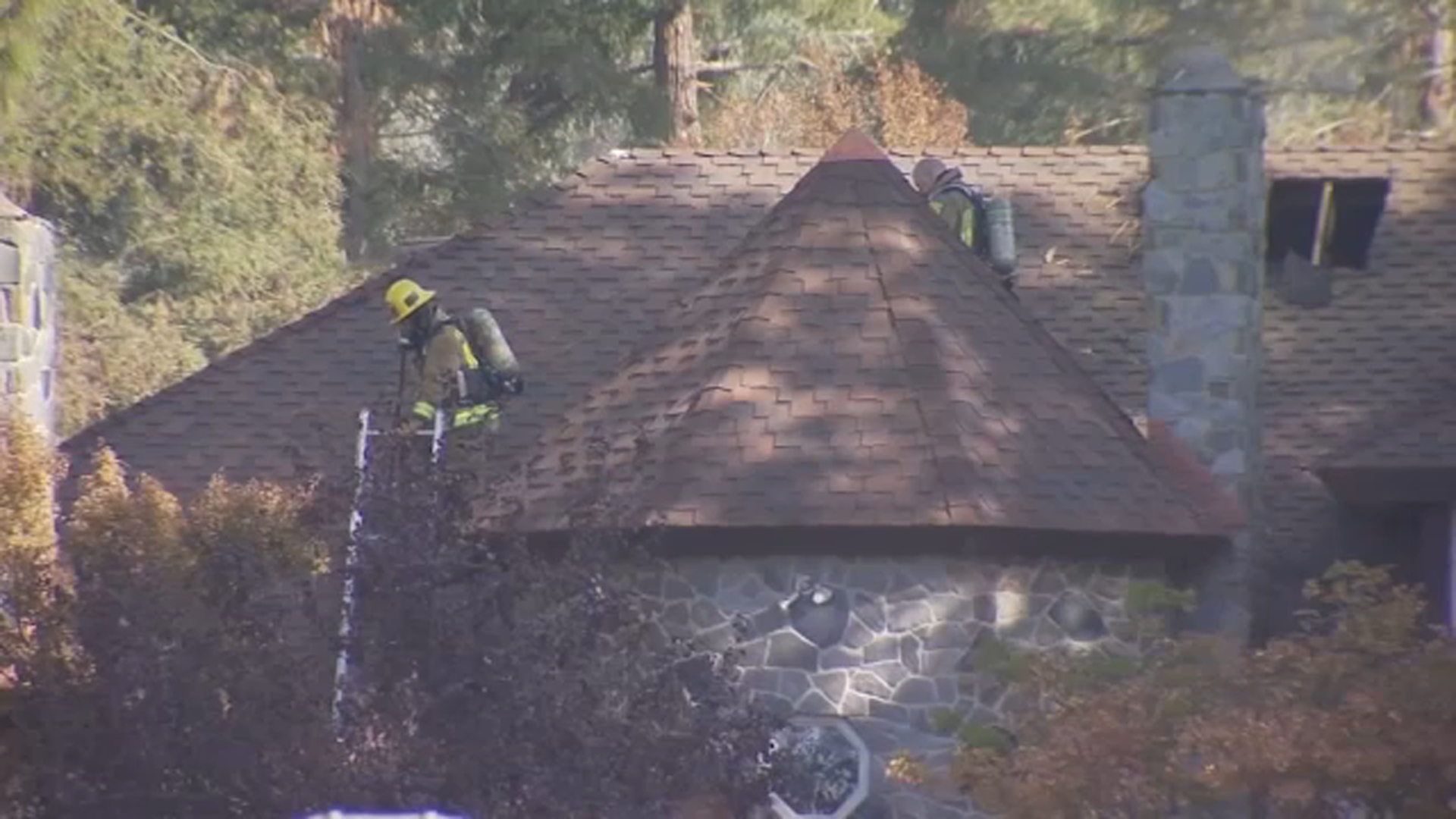 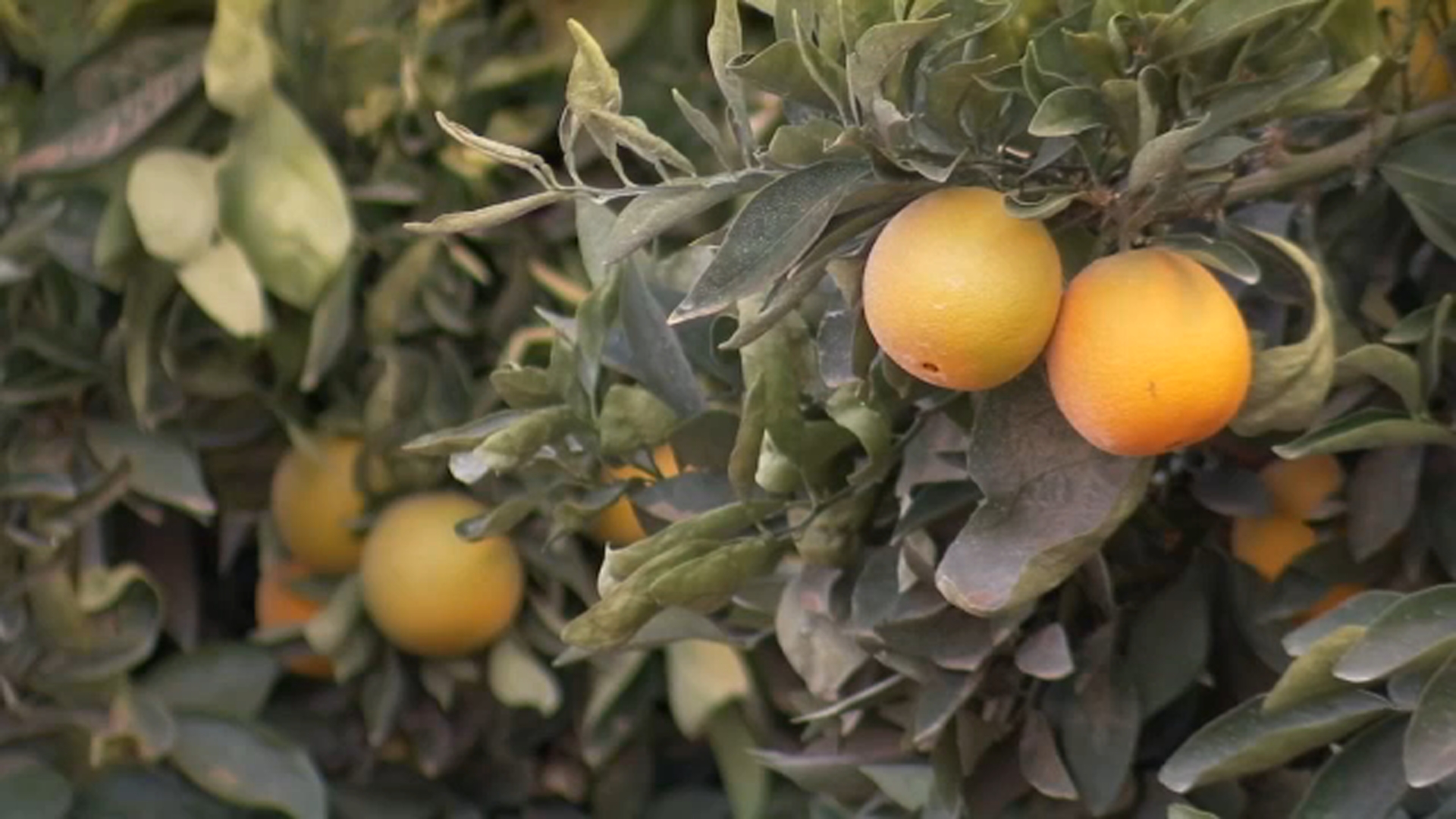 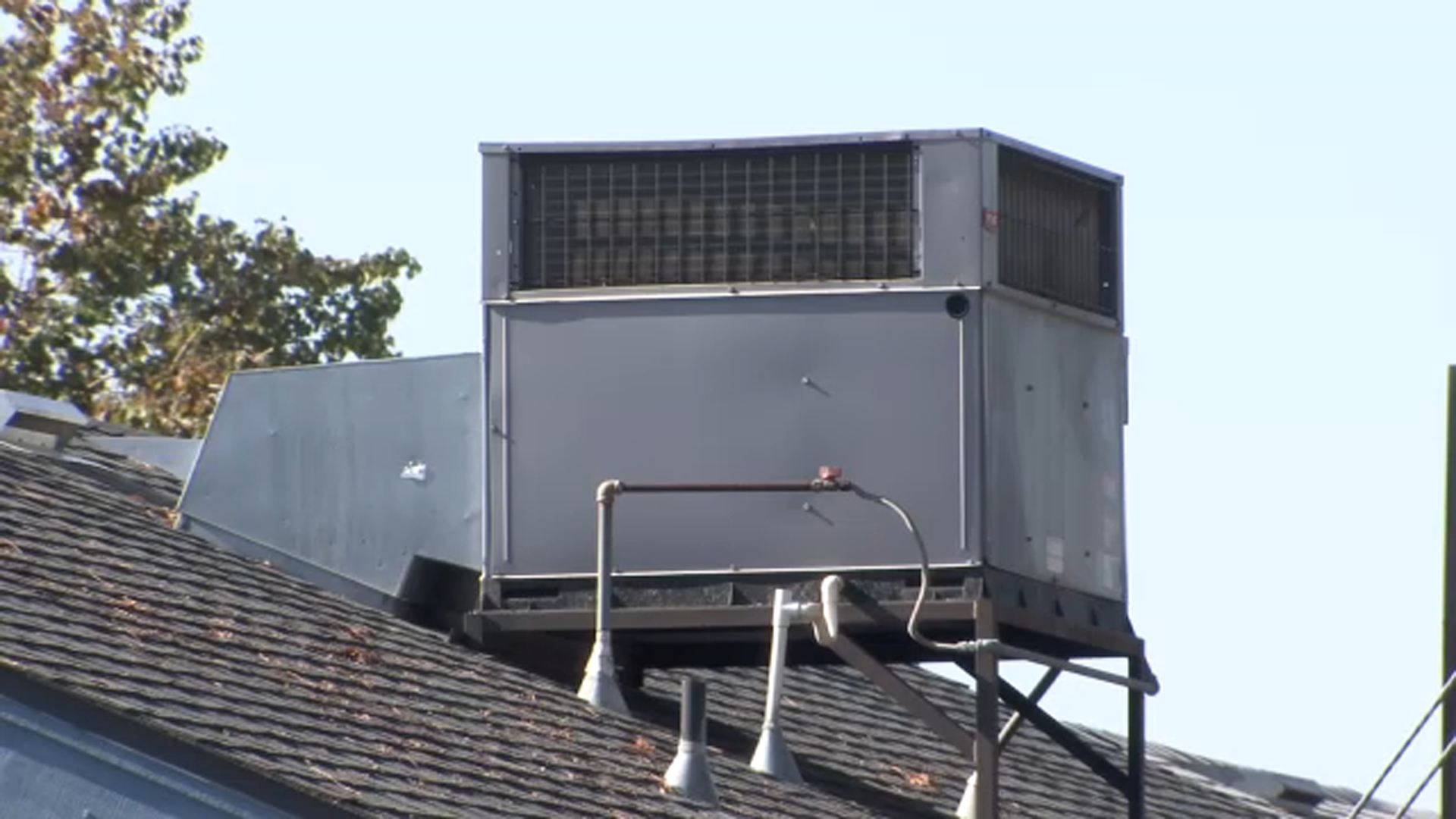