Officers say the crash was first reported around 5:30 a.m. near Conejo and Temperance which is southwest of Selma.

According to officers, the driver of a smaller car attempted to make a turn from Conejo when it was struck either head-on or broadsided by a truck.

The passenger of the vehicle was pronounced dead on the scene while the driver was transported to a hospital in Fresno with moderate to major injuries.

The CHP says the driver of the truck is OK.

Officers say Conejo between Fowler and Temperance will be closed for the next few hours as they work to clear the scene.
Report a correction or typo
Related topics:
fresno countyfatal crashcalifornia highway patrolinvestigation
Copyright © 2020 KFSN-TV. All Rights Reserved.
FATAL CRASH 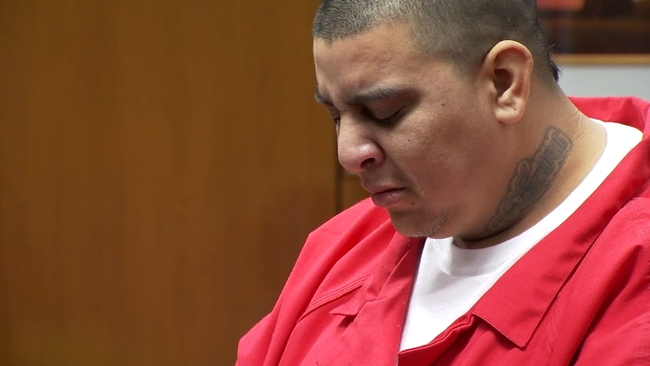