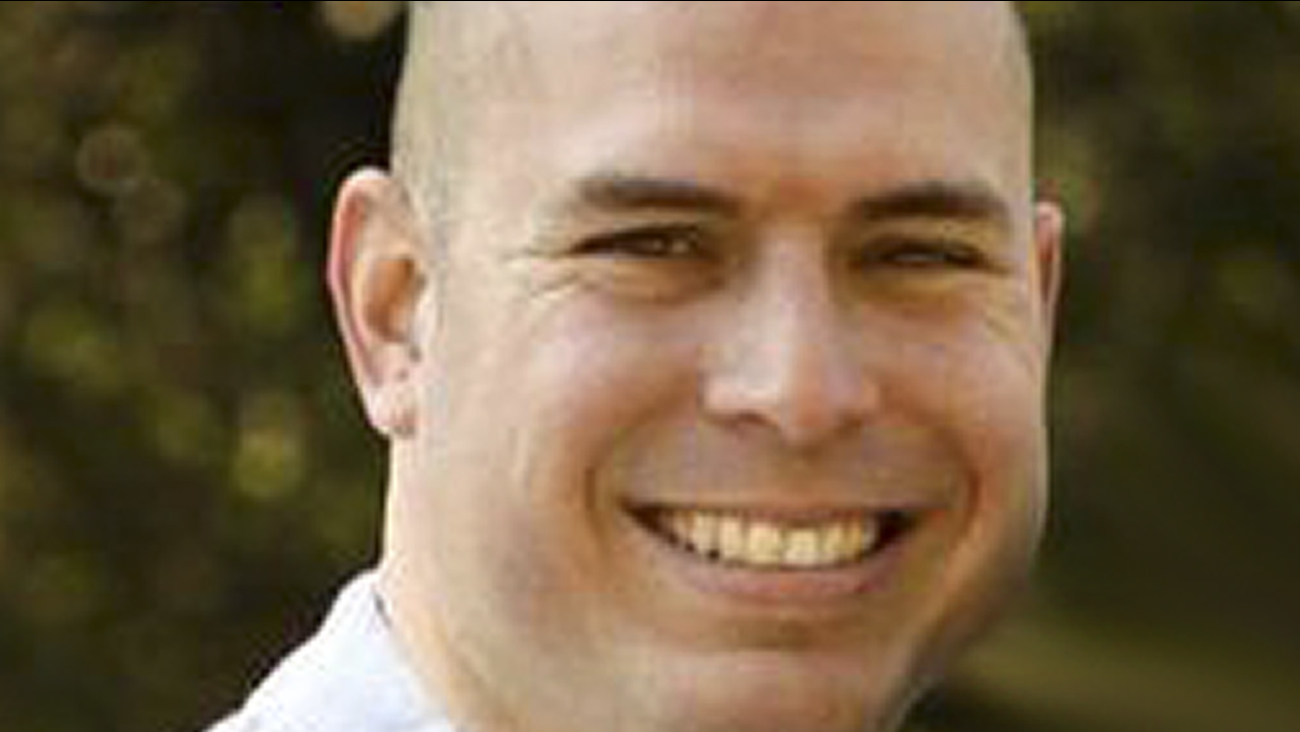 KGO
MARTINEZ, Calif. -- A California Highway Patrol officer suspected of stealing nude and racy photos from the cellphones of women arrested on drunken driving charges sent the pictures to at least two fellow officers in what he called a game, according to court documents.

Officer Sean Harrington, 35, confessed to investigators that he sent such photos at last six times over several years to colleagues in Dublin, but learned to do it while working in Los Angeles, the Contra Costa Times reported Friday (http://bitly.com/1wy6xCA).

Harrington has worked for the CHP for five years, and the newspaper reports that he is assigned to administrative duties pending the investigation.

Contra Costa County prosecutors say they expect to announce if they will file criminal charges in the coming days. Officers Robert Hazelwood and Dion Simmons are named in an Oct. 14 search warrant affidavit, suspected of receiving the photos and exchanging banter with Harrington. Attempts by The Associated Press to reach the three men on Saturday were unsuccessful.

CHP Commissioner Joe Farrow said in a statement that his agency has launched an investigation, citing a similar case several years ago involving two officers in Los Angeles.

"The allegations anger and disgust me," Farrow said. "We expect the highest level of integrity and moral strength from everyone in the California Highway Patrol."

The investigation was sparked by a 23-year-old San Ramon woman arrested Aug. 29 on suspicion of drunken driving, who had a blood alcohol content of .29, more than three times the legal limit. Court papers say that she later discovered nude photos of herself had been sent from her phone to an unfamiliar number. Drunken driving charges against the woman have been dismissed in light of the investigation of Harrington, the newspaper reported.

The affidavit says Harrington also sent Hazelwood photos of a 19-year-old woman arrested following a suspected drunken driving crash in Livermore on Aug. 7. The photos show her wearing a bikini, and Hazelwood responded in a text asking if there were any nude photos, court papers say.

Harrington sent those photos next to Simmons, who replied favorably, saying "Nice," according to the affidavit, and Harrington asked his colleague to return the favor, "down the road buddy."

Darryl Holcombe, a senior investigator with the Contra Costa District Attorney's Office, said in the affidavit that the behavior amounts to felony computer theft.

Attorney Rick Madsen, who represents the 23-year-old woman, said the officers' communications were "dehumanizing" and "horribly offensive" to his client and all women, saying, "It's going to lead to another level of mistrust and skepticism to the motive of law enforcement in general."