Newly-released body camera video shows a traffic stop by Clovis police that's now at the center of a federal lawsuit.

The complaint, filed Thursday, alleges battery and excessive force by officers during the encounter in May of last year.

Portions of the body camera footage were released by Clovis police and the Plaintiff's attorneys.

Clovis police and Attorneys for Jones both confirm he was told he was pulled over for illegal tint and expired registration.

In a press conference Thursday, attorneys for Jones said he was unlawfully pulled over because of his race. The 33-page complaint names the City of Clovis and five officers as defendants, alleging Jones was violently pulled from his car, tased and beaten.

Attorney Rodney S. Diggs said, "The entire time, he's still wrapped in his seatbelt trying to exit the vehicle. What happens next is a form of excessive force, torture and a violation of Mr. Jones's constitutional rights."

Once he was out of the car, Jones's attorneys say he was bitten by the K9, leaving a severe injury to his calf.

Jones says, "I pulled over and did everything they asked me to do. It wasn't right the stuff that they did to me. It could have been easily resolved."

Attorneys allege a racist comment was made by officers about Jones while in the hospital.

Clovis Police Chief Curt Fleming says, "I've never heard that statement and I can tell you if that ever occurred at my department, the officer would be fired on the spot."

Chief Fleming showed portions of the body camera footage worn by two of the five officers of the moments leading up to the altercation, including a gesture to another officer that a firearm is visible.

Chief Fleming says officers were already on alert - court records show Jones has prior convictions for resisting arrest and assault with a deadly weapon other than a firearm.

He adds, "We're in tight quarters. We know the history of Mr. Jones and our officers are making sure they go home safe and they start giving commands saying, 'Do not reach for it.'"

Chief Fleming says Jones was in the hospital six hours before he was taken into custody. He adds every use of force incident is reviewed by supervisors and a review board has gone over the incident. He says the actions of officers that night were found to be within policy.

Jones has pleaded not guilty to the charges he was arrested on May 3 but the court proceedings are ongoing.

Per Clovis Police policy, several factors have to be considered before utilizing a K9, including the potential for danger or injury to the public or officers caused by the suspect if the police dog is or is not used. 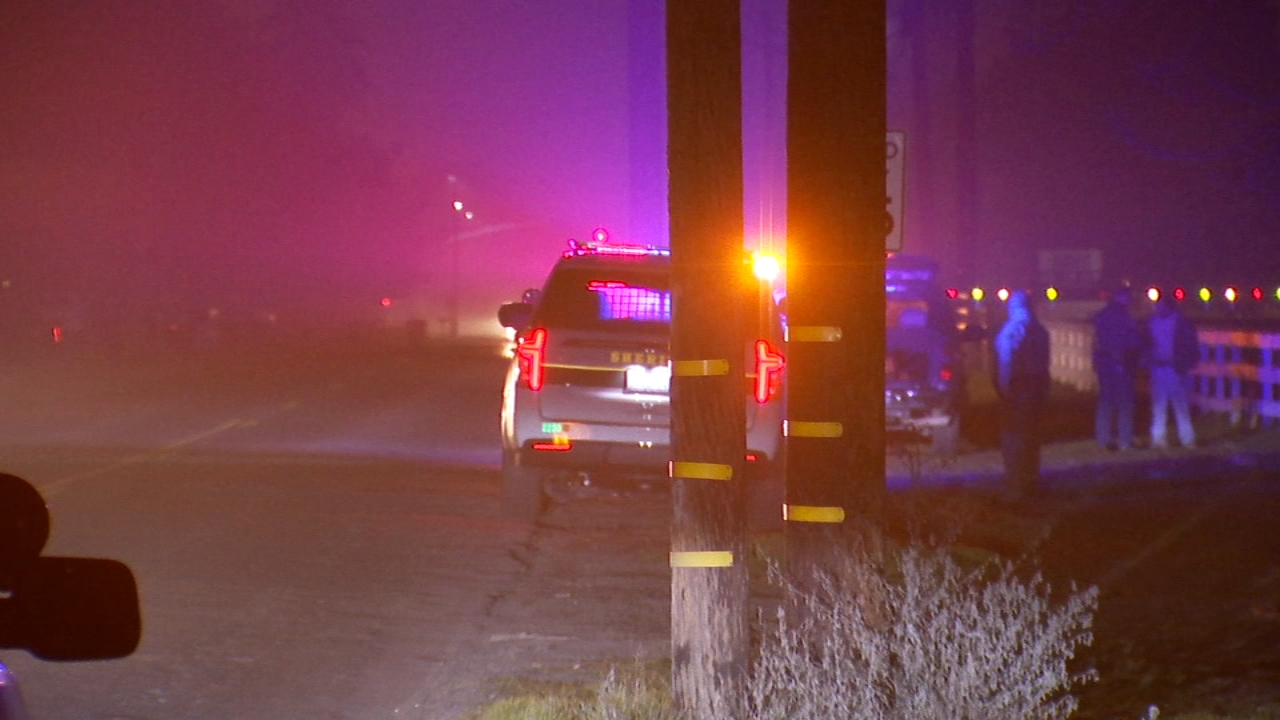 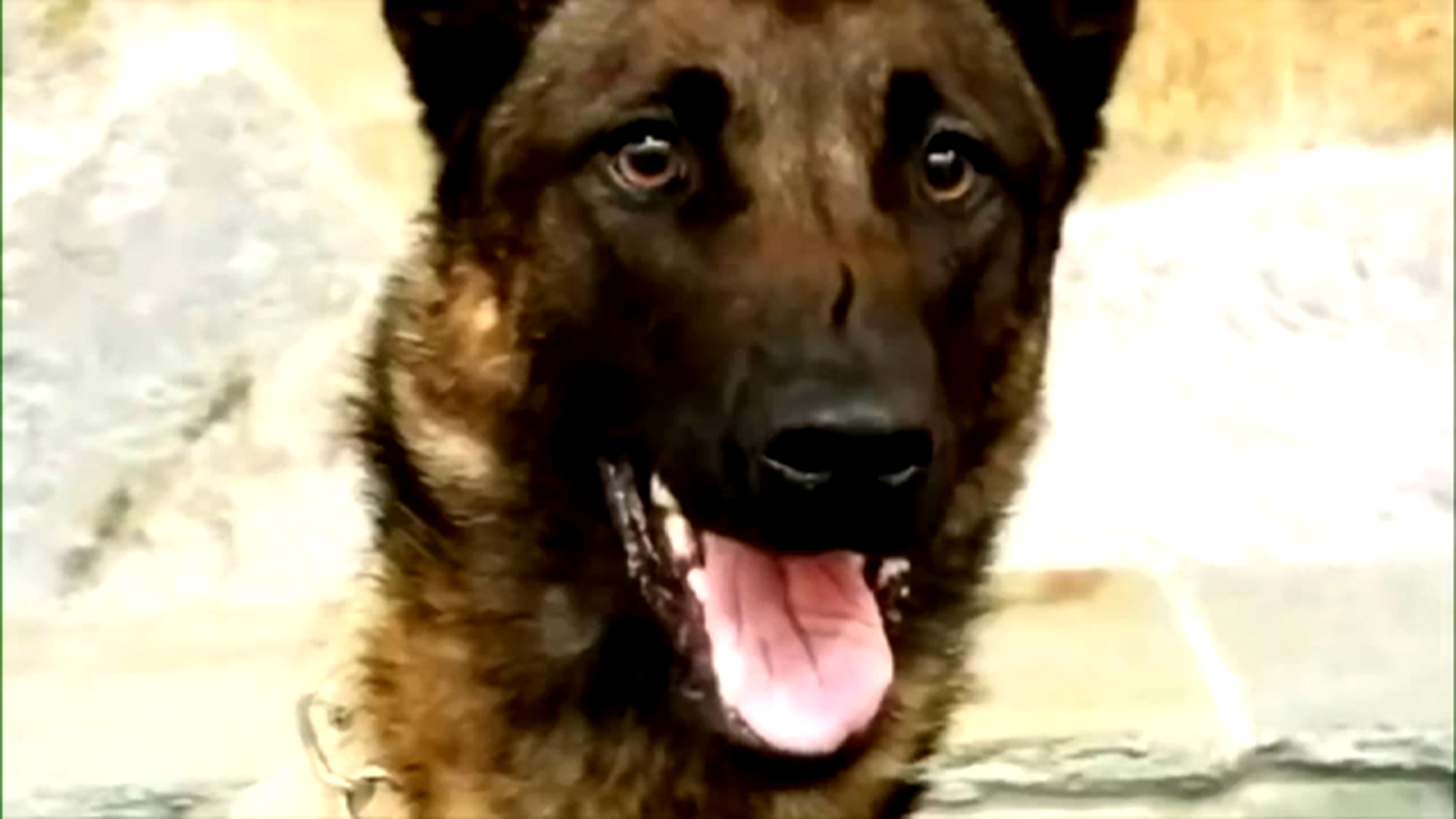 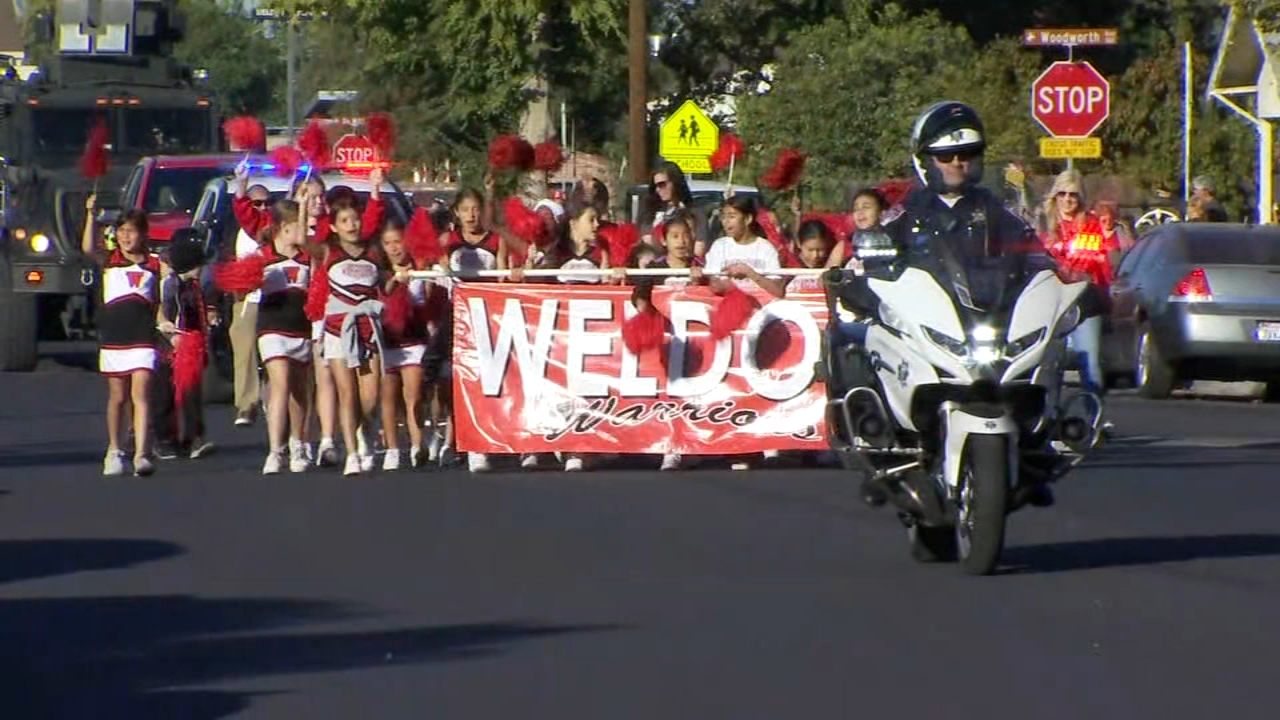