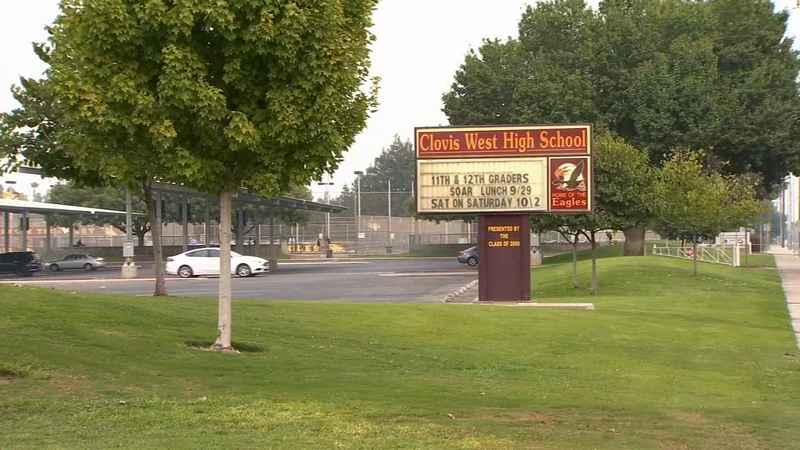 Action News learned of the incident that happened two weeks ago, involving male students in the locker room.

Clovis Unified responded with a statement, calling it a possible altercation but not specifying what happened.

The district said, "We treat any such reports with extreme seriousness, and immediately launched an investigation that included site administration, Clovis Unified officers and the Fresno Police Department. This investigation did not result in anyone being arrested or charges of sexual assault, as has been rumored."

Police tell Action News based on the victim's statement, the incident is documented as misdemeanor battery and no arrests have been made.