KFSN
By Cristina Davies
Thousands of seniors across the country are getting ready to celebrate graduation.

Many schools offer a 'sober grad night', which has been a longstanding and safe way for students to celebrate the end of their high school years.

"As a mom, nobody can argue with safety," said Therese Gulesserian, who is helping to organize a grad night event for Clovis West.

According to Mothers Against Drunk Driving, there has been an uptick in DUIs around the holidays as well as the graduation season.

"I would much rather have them at one party, one safe all the way to 3 in the morning as opposed to party hopping all night and the dangers that happen because of that," said Gulesserian.

"It could potentially be the most dangerous night of their lives thus far," said Gulesserian.

As seniors enter a new chapter in life, parents and teachers are trusting these young adults will make the right choices - not just on graduation night but throughout their lives.

"We give them the message that they need to take care of each other. So that means watching out for their friends, if they seem their friends making a bad choice to really get them guided and back on the right track. We at the school we feel like we never really leave those kids. So we are always here as a resource for them," said Richard Sarkisian who is the Clovis West principal.

In the Valley, a few popular spots for high schools to host grad night include Dave & Busters, Blackbeards, as well as No Surrender Laser Tag.

"Sober Grad is really their last opportunity to be together as a class and have fun. They are not all going to see each other over the next few years. So it's really their last chance to have a great time and say goodbye to each other," Sarkisian said.
Report a correction or typo
Related topics:
community & eventssafetygraduation
Copyright © 2020 KFSN-TV. All Rights Reserved.
SAFETY 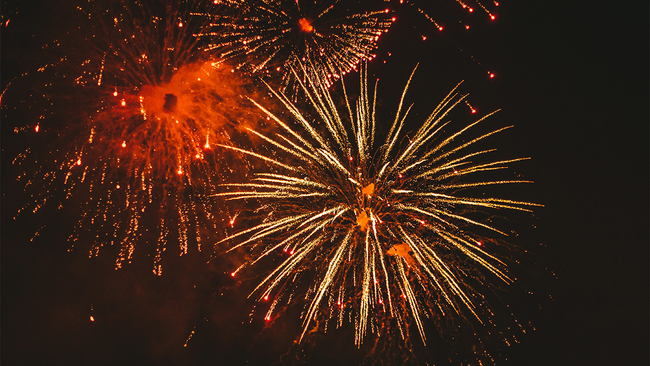