KFSN
FRESNO, Calif. (KFSN) -- The man arrested for drunk driving after a crash that killed an 8-year-old boy near Selma was not drunk, according to court documents.

Witnesses say Karmjit Singh was going more than 100 miles per hour and ran a stop sign when he hit and killed Maverick Martzen and injured the boy's parents.

Singh was on probation for a 2016 DUI in Tulare County, so causing death in another DUI would automatically lead to a murder charge.

But court documents filed by prosecutors show he had a blood alcohol content of .017 an hour after the crash, which is far below the threshold for drunk driving.

Prosecutors did charge him with murder, but legal analysts say it'll be a much tougher case to win without evidence Singh was drunk.
Report a correction or typo
Related topics:
fresno countyselmaselmafatal crashchild killed
Copyright © 2020 KFSN-TV. All Rights Reserved.
FATAL CRASH 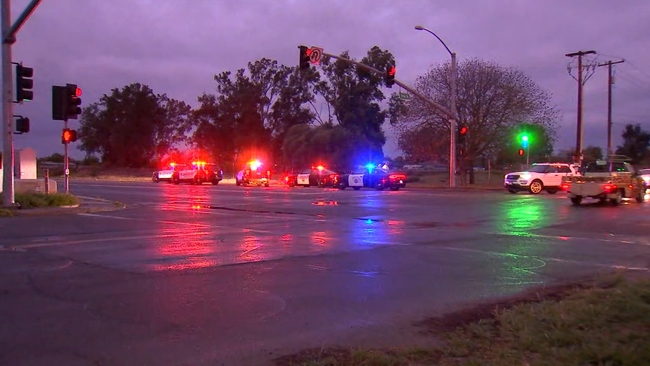 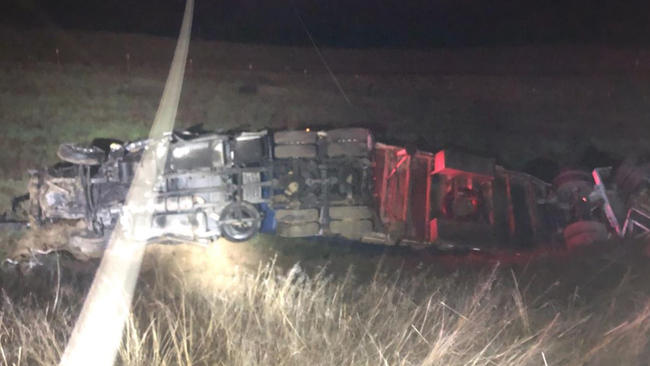 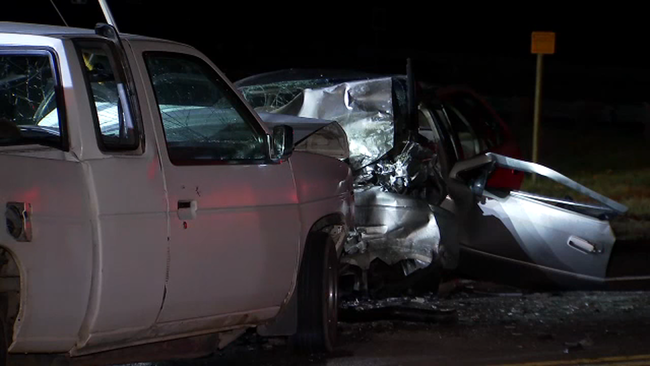 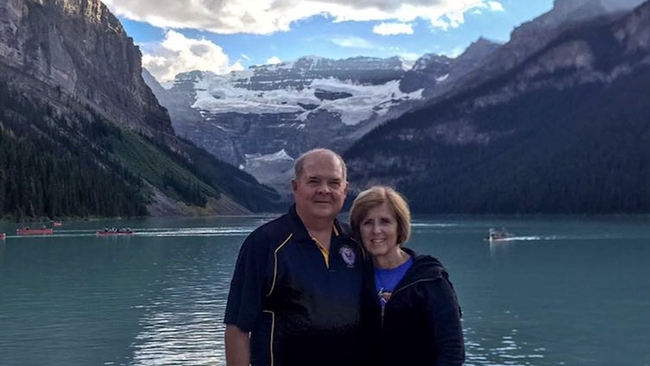