Court: Grandson can have body of Charles Manson 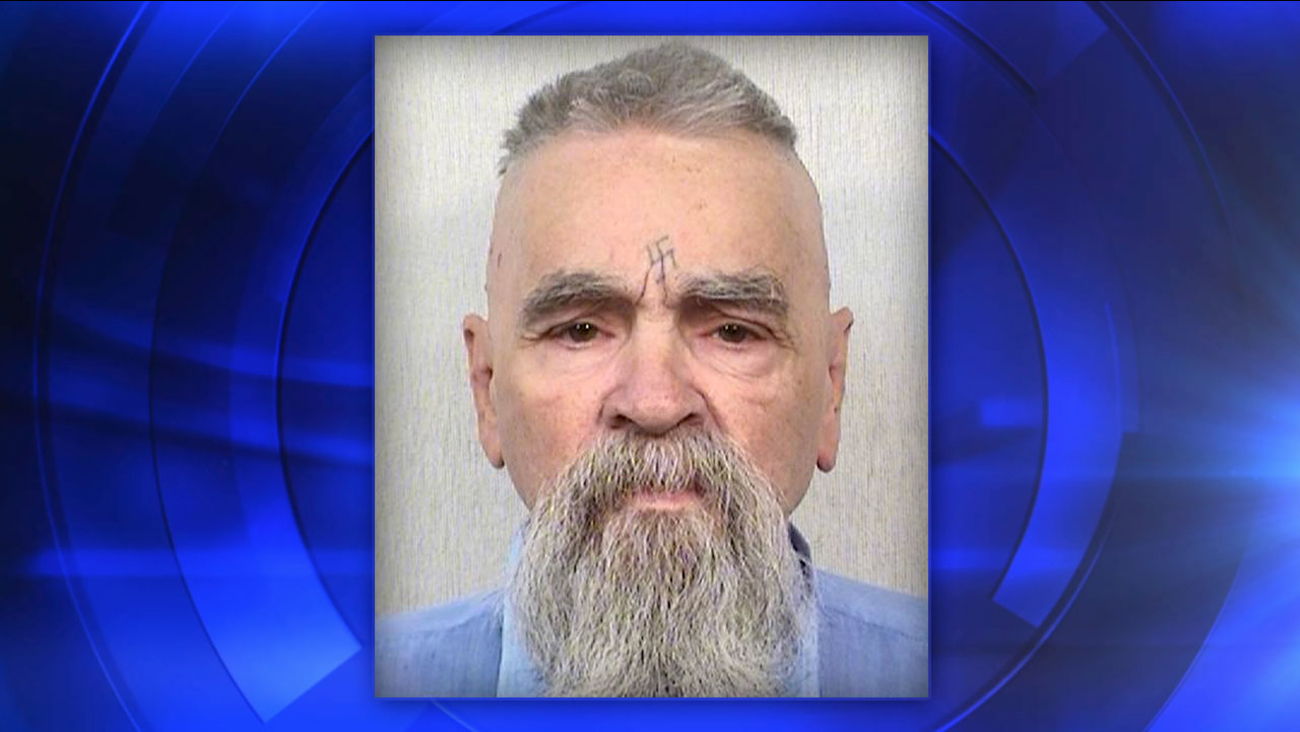 BAKERSFIELD, Calif. -- A grandson of cult leader Charles Manson has won the bizarre California court battle for the killer's corpse.

A Kern County Superior Court commissioner ruled Monday that Jason Freeman of Florida can collect the remains of Manson from the morgue in Bakersfield.

Manson's body has been on ice since he died in November in a Bakersfield hospital. He had been serving a life prison sentence for orchestrating the 1969 killings of pregnant actress Sharon Tate and eight others.

The fight for Manson's remains was waged between Freeman, a man who claims he was fathered by Manson before his followers carried out the heinous slayings, and a pen pal who collects so-called Manson memorabilia.