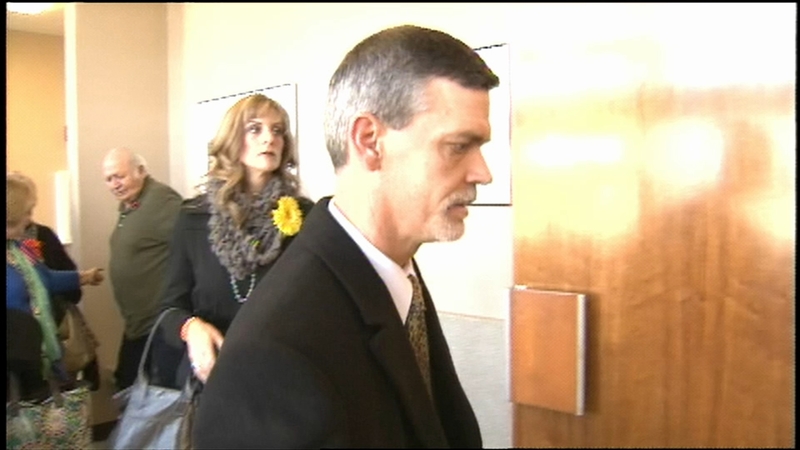 FRESNO, Calif. (KFSN) -- A Kingsburg man accused of murdering his wife and her mother is trying to kick the district attorney's office off the case because of his family ties to the upper echelon of the prosecutors' office, and Fresno County Sheriff's investigators alleged a cover-up during the investigation into the double murder.

The Fresno County D.A.'s office charged Alan Dupras with two murders as well as a couple of arsons leading up to the deaths.

But his cousin is one of the top four people at the office. Alan Dupras' attorney says there's too much bias for them to prosecute the case, and I've learned they already gave up a related case.

They got a warrant to search his Kingsburg home a few hours later and monitored his movements for months before the Fresno County district attorney's office charged Alan Dupras with the murders.

But the complicated family dynamic included an extra twist: Dupras' cousin, Jeff, is one of the top attorneys in the D.A.'s office.

"If he's related to the defendant in this case -- I think they're first cousins -- it creates the appearance of a conflict," said legal analyst Tony Capozzi. "The office has to ensure that he has no involvement in this case whatsoever."

Capozzi says it might look like having a cousin in a position of power would benefit Alan Dupras.

But in a motion to disqualify the district attorney's office from prosecuting the case, Dupras' attorney says the office may be biased against him.

For one, he says the office refused to prosecute the person who attacked Dupras in jail, leaving him with a bandaged black eye for his first court appearance.

He also says Jeff Dupras inserted himself into the investigation, advising family members not to speak to investigators.

And then there's this new revelation from the investigation: When Fresno County sheriff's detectives served the search warrant at Alan's house, they also detained Paul Dupras -- Alan's cousin, who is the brother to the assistant D.A. Jeff Dupras.

In later warrants, investigators said shortly after they found the victims' bodies, witnesses saw Paul removing what appeared to be firearms from Alan's house.

Days later, they accused Paul of hiding evidence and when they searched his home, they found the key to Jennifer's Mercedes as well as an illegal rifle.

The Fresno County D.A.'s office handed off the illegal weapon case to Tulare County for prosecution.

District attorney Lisa Smittcamp told us she contacted the attorney general's office, explained the situation, and described the ethical wall they placed around Jeff Dupras regarding this case.

"I have read the Motion to Disqualify the Fresno County District Attorney's Office prepared and filed by attorney Mark Broughton in the case of People vs. Alan Dupras. I respect Mr. Broughton and his decision to file this motion.

Prior to the filing of the Motion, I contacted the California Attorney General's Office in Sacramento and explained the facts of the case and the familial relationship between the defendant and one of our Assistant District Attorneys.

I informed the Attorney General's Office of the measures that were taken to "wall off" the relative of the defendant and represented that the person's employment in the DA's Office had no effect on the investigation of the crime or the filing decision. Furthermore, the related Assistant District Attorney will have no contact with the case or influence over it during the litigation.

The Attorney General's Office rendered the decision that there was no conflict of interest and that we had done what was proper under the law.

We will respond to the Motion and honor the decision of the Fresno County Superior Court Judge who will render an opinion on the matter."

The decision on whether there is a conflict will be up to a judge and they're scheduled for a hearing in two weeks.
Report a correction or typo
Related topics:
fresno countykingsburgtrialmurdercourtcourt casedouble murder
Copyright © 2021 KFSN-TV. All Rights Reserved.
DOUBLE MURDER 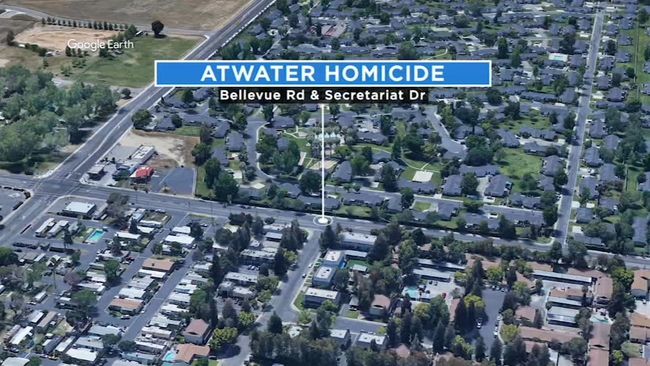 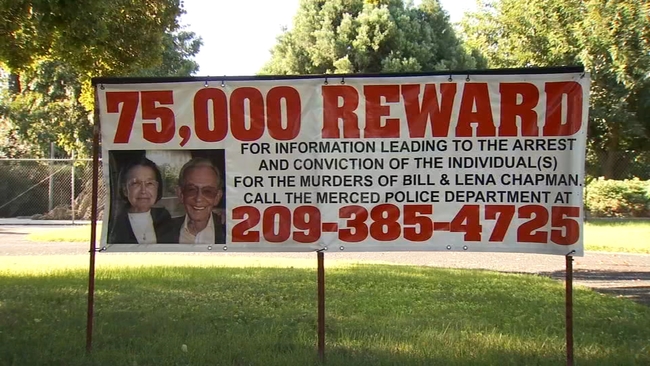