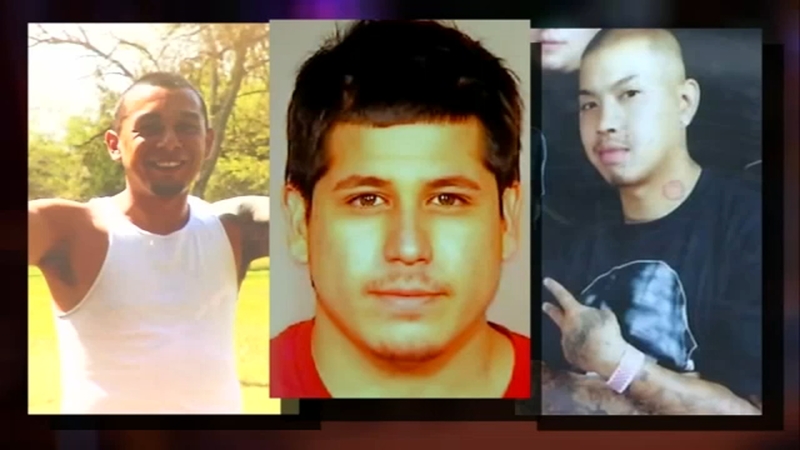 FRESNO, Calif. (KFSN) -- The Fresno County District Attorney's Office has dropped all remaining charges against Cruz Hinojosa after a jury found him not guilty of murdering his boss at Fresh Ink in Fresno's Tower District in 2018.

Hinojosa said he killed his boss, Pisa Xayapheth, and Jesse "Chuy" Hernandez in self-defense during the trial. He left town afterward, but he turned himself in to police in Pismo the next day.

In February, jurors concluded that Hinojosa did not murder Xayapheth or Hernandez but they were hung n a 9-3 vote about whether the shooting was manslaughter.

Hinojosa killed Pisa Xayapheth and Jesse "Chuy" Hernandez.
He left town immediately afterwards and turned off his phone.
He turned himself in the next day in Pismo and told police the same story he gave at trial: He killed in self-defense.

The jury was also hung on whether Hinojosa committed attempted manslaughter by shooting at a woman who walked into the shop.

Prosecutors decided not to pursue a re-trial for the hung manslaughter charges.

Action News was there as Hinojosa walked out of jail Thursday morning.