Since 2007, one motorcyclist and two pedestrians have been killed on the train tracks at Shields near Wishon.
KFSN
By Gilbert Magallon
FRESNO, Calif. (KFSN) -- The sound of bells and a blaring horn warn drivers as a train crosses Shields near Wishon.

On Tuesday night, four family members found themselves in that exact spot, stopped on the tracks as an Amtrak train barrelled towards them at around 70 miles an hour.

"We had a van that unfortunately thought they had enough room to clear the tracks, but didn't," says Fresno Police Department Deputy Chief Michael Reid.

In the driver's seat was a woman who is seven months pregnant. Her mom and her two children - a 22-month-old and her 5-year-old son Anton Solorio - were also in the van.

They found themselves on the tracks as they waited to enter Christmas Tree Lane on opening night.

Reid says the vehicle didn't move and the train ended up striking the van.

The impact smashed the van, killing Anton, but the other three family members had only minor injuries.

"Myself, my wife and the entire community is devastated about what happened and our hearts go out to the family," says Christmas Tree Lane chairman Dean Alexander.

Alexander says it's not uncommon for accidents to occur on those tracks.

According to a report from the Federal Railroad Administration, last year on December 22nd another vehicle was hit at nearly the exact same time. Fortunately, no one was hurt in that crash.

But since 2007, one motorcyclist and two pedestrians have been killed there.

"Stay away from the tracks. It's just very heartbreaking what happened," says Alexander.

He's heartbroken by the death and says city officials will look into possible safety improvements.

"If there are some logistics that can be adjusted in order to help prevent some of these things in the future then I think you'll certainly see the city make those adjustments," he says. 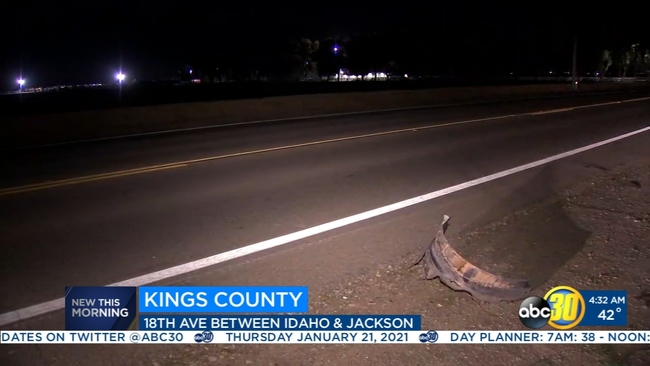 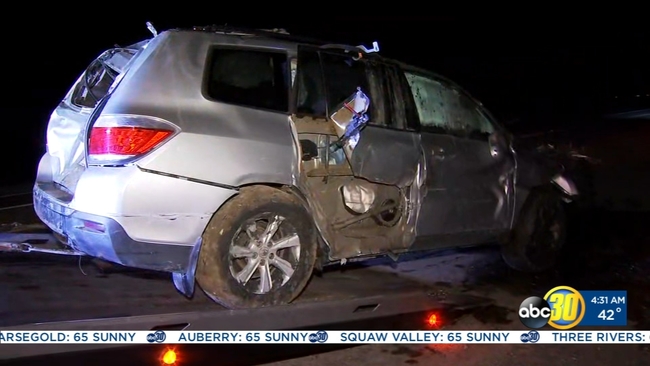