For the first time in his career, Carr is entering his third season with the same head coach. It's something he thinks gives the silver and black an advantage.

FRESNO, Calif. (KFSN) -- Derek Carr discussed how he's preparing for this 2020 season when COVID-19 has made official team meetings impossible.

"You've got to abide by your counties and your state's laws and things like that that they're putting out there, and keeping up with that has been a whirlwind, to say the least," Carr said.

Our ABC affiliate in Las Vegas captured video of the Raiders working out a local park, something that head coach Jon Gruden was impressed to see.

"I just saw other teams doing it, so I'm sure Derek did the same thing," Gruden said. "It's a credit to Carr. It's a credit to his passion for the game. His will to win and his leadership, but I don't know much about those workouts."

He and Carr are next-door neighbors -- a move they finalized before the outbreak of the coronavirus.

"Actually, we just probably finished everything," Carr said. "We're settled. I couldn't imagine going into it this week and trying to figure things out if I'm being honest."

For the first time in his career, Carr is entering his third season with the same head coach. It's something he thinks gives the silver and black an advantage.

"Every year I've played in this system, the numbers have gone up, the production, the efficiency, all that," he said. "And as we add the new guys, what people can start seeing as Raider fans is our team is getting better. We were a top 10 offense last year. No one wants to talk about that. They want to talk about other stuff. We were a top 10 offense and we're healthier and we've added more talent."

That talent came by way of the draft; Henry Ruggs III, a speedy wide out from Alabama, Lynn Bowden Jr., a third-round pick from Kentucky and Bryan Edwards, a versatile wideout from South Carolina. In the end, Carr says it comes down to his relationship with coach.

"Because with no practices, 90 percent of our offense is played together," he said. "We're just adding one or two guys here and there in some role spots so, for the most part, we've all played together. I think the teams with the same head coach and the teams with the same quarterback have a big advantage this year in pro football because whenever you have those two combinations, those are your two main leaders on the team and sending the message and knowing what to do you have more chance of success."

While Carr chases a Super Bowl, he says this year's Raiders team reminds him of another team that won some hardware.

"At the same time, I just want to play football," he said. "I want to be on the field because I think we have a special group. Our friendships and our closeness reminds me of our 2013 Fresno State football team. We were so close and tight and together and if we messed up, we felt bad because we let the team down, not because we looked bad on the internet. I think that that's the kind of group we have so I want to play, I hope we play, I want to play. But moving to Vegas has been crazy and all that but I am excited for the season." 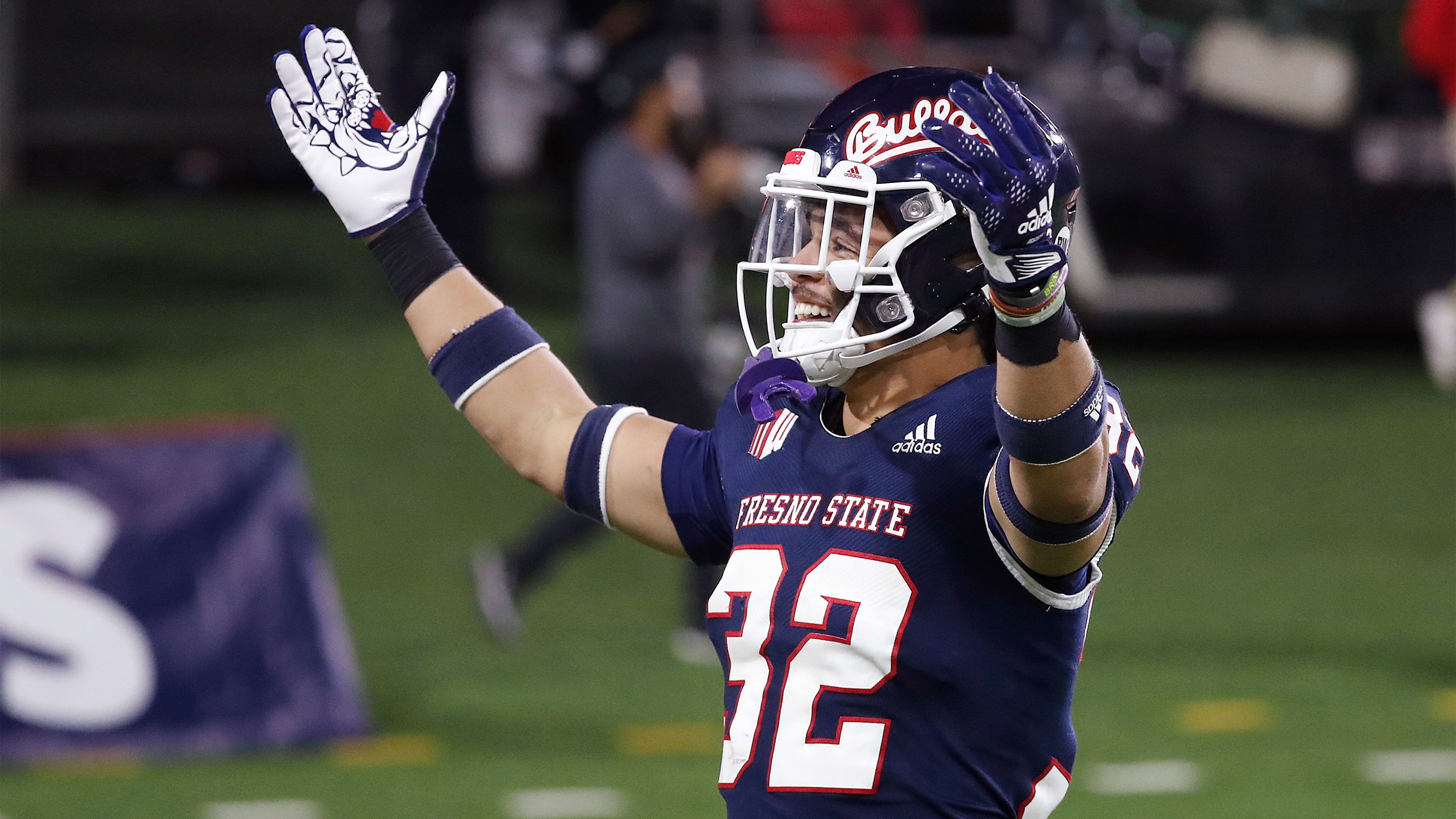 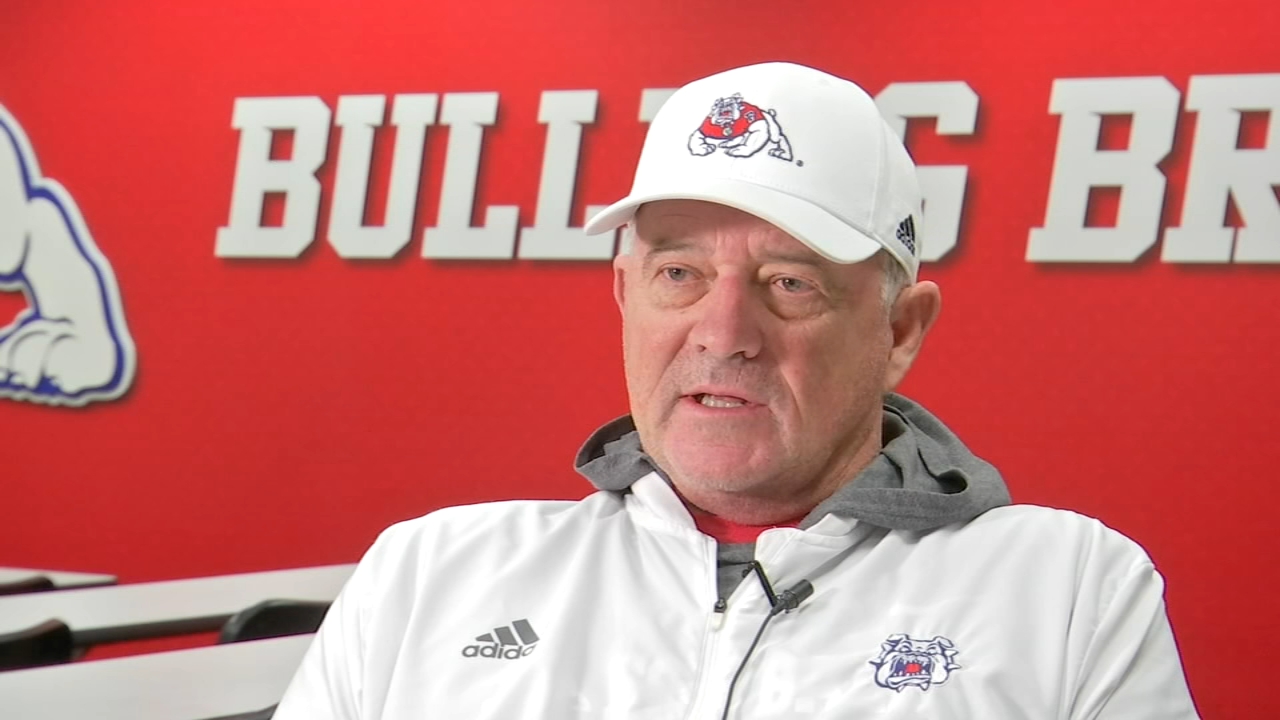 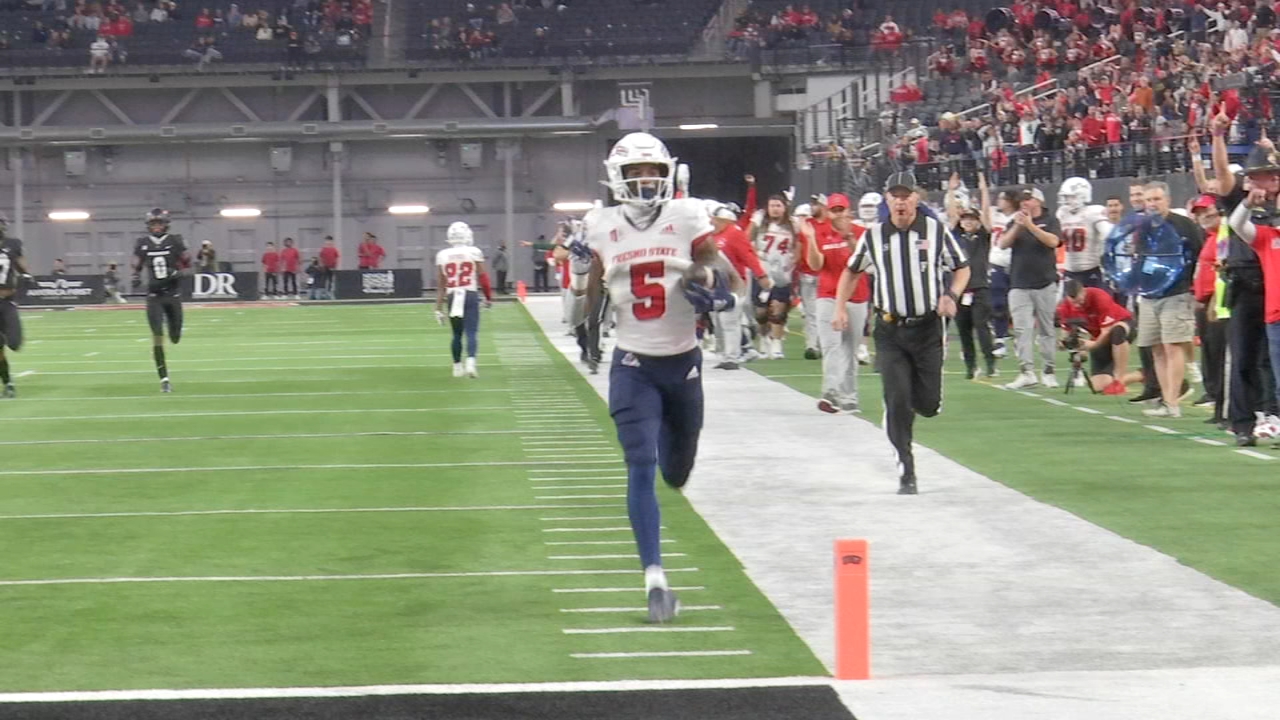 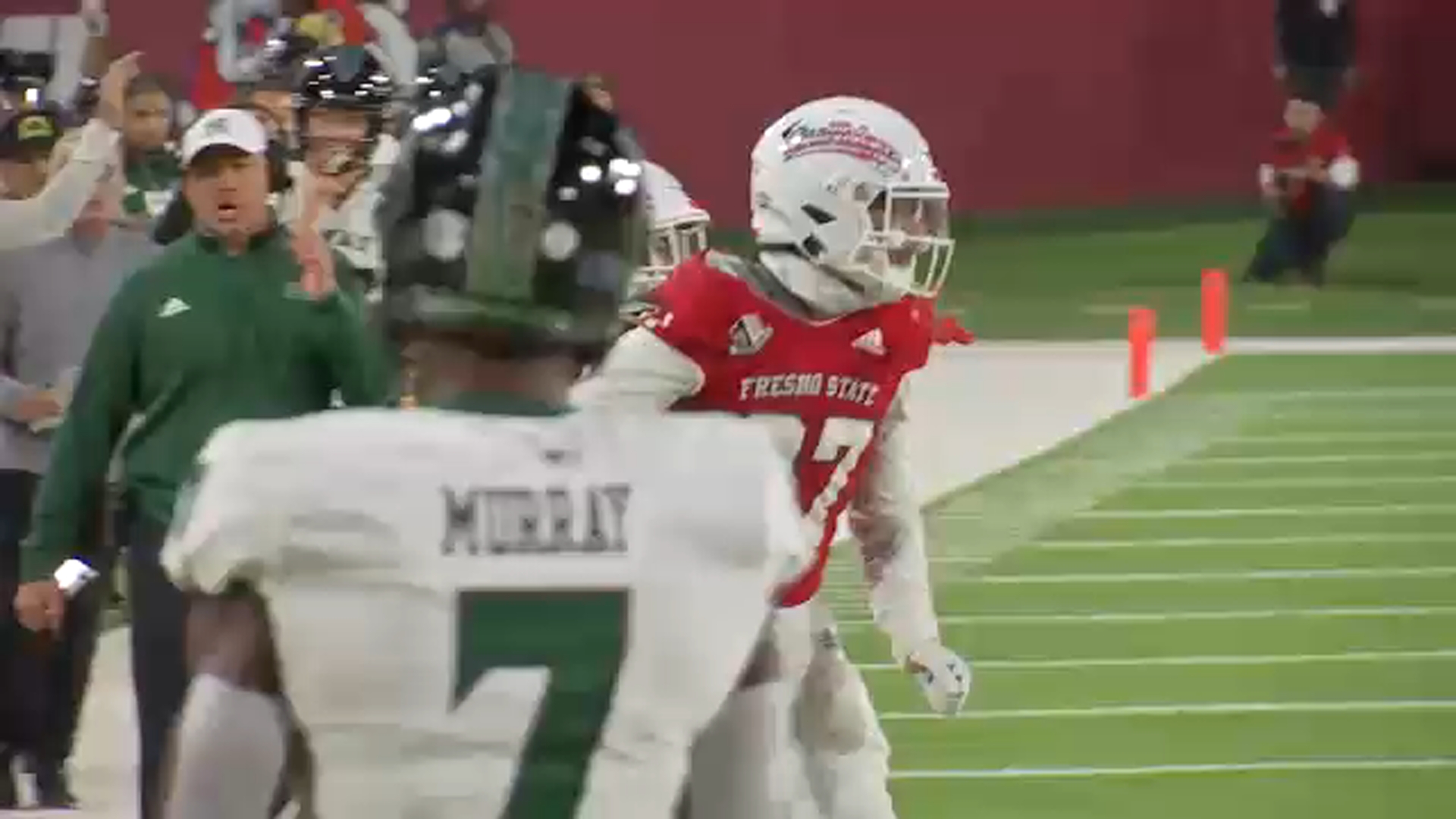