Who is running to replace Devin Nunes in Congress? Full list of candidates here 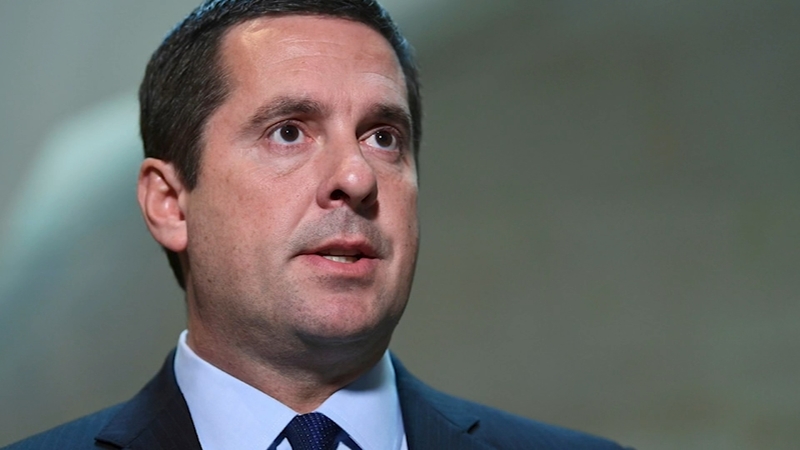 Devin Nunes stepping down from Congress by end of 2021

FRESNO, Calif. (KFSN) -- Central California Congressman Devin Nunes has announced that he will be leaving the House of Representatives at the end of 2021.

RELATED: Devin Nunes to resign from Congress by end of 2021, will head Trump media company

Nunes, a Republican, has represented California's 22nd Congressional District, which includes portions of Fresno and Tulare counties, for ten terms.

Now, the list of candidates looking to replace him in the House is growing. We've compiled a list of those candidates below.

(More names will be added as more candidates announce their campaigns. This list is in alphabetical order by last name.)

Phil Arballo
Phil Arballo is the first Democrat to announce their run for Nunes' seat. He lost to Nunes in the 2020 election but said he's the strongest candidate to flip the district blue. Arballo is a small business owner.

State Senator Andreas Borgeas was the first Republican candidate to throw his name in the race for the 22nd Congressional district seat. Borgeas currently represents the 8th District, which encompasses parts of the Central Valley and the Sierra Nevada. Before he was elected to the state senate, he was a Fresno County supervisor.

Elizabeth Heng
Republican Elizabeth Heng will have another run for Congress, this time to fill Devin Nunes' soon-to-be-vacated seat. Heng ran and lost to Rep. Jim Costa (D-Fresno) during the 2018 election. She is an entrepreneur and CEO of her own tech company.