The longtime pastor at Saint Catherine's Catholic Church is on leave after being accused of inappropriate behavior.

The Diocese of Fresno released a statement from Bishop Joseph Brennan regarding Father Raul:

"It is my responsibility as your Bishop to inform you that I have placed Father Raul Diaz, Pastor of St. Catherine Siena, on "Paid Administrative Leave" effective as of May 17, 2019. This action follows notification that law enforcement has received a report alleging Father Diaz has engaged in inappropriate behavior that may include inappropriate contact with minors.

Back in high school, Father Raul was a member of McFarland's famed cross-country team -- later featured in the 2015 Disney film McFarland USA. Diaz graduated in 1987 but was not depicted in the movie.

Parishioners we spoke to were shocked upon hearing the news.

Cruz says Father Raul has been a pillar of the community. He even assisted Cruz during the process to become naturalized almost 10 years ago.

The Diocese of Fresno wants to make this clear that the action taken against Father Raul is only a precautionary measure -- pending the outcome of the investigation.

But the timing could not be worse, as the Diocese is also dealing with allegations of sexual misconduct by a Bakersfield Monsignor.
Report a correction or typo
Related topics:
dinubamisconductpriest sex abusecatholic churchdinubapriest
Copyright © 2021 KFSN-TV. All Rights Reserved.
CATHOLIC CHURCH 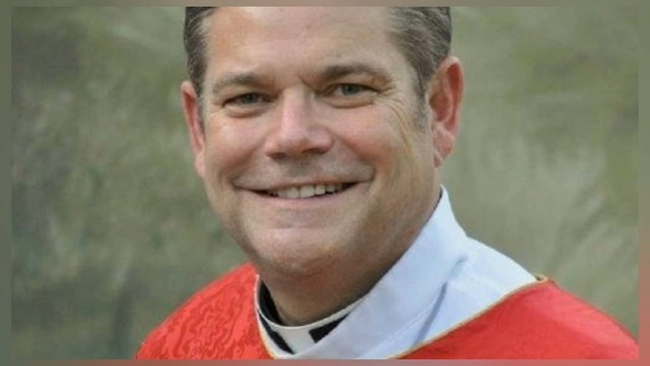 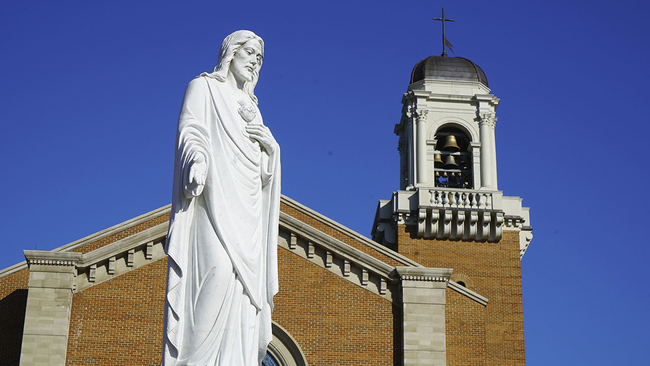 Catholic Church had $10B in cash before requesting PPP aid 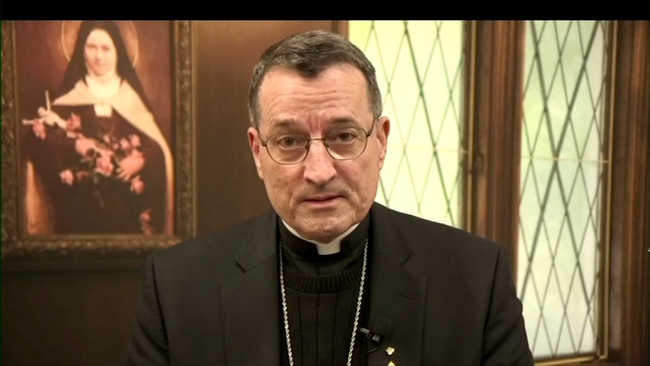