Fans will have tons of Star Wars and Marvel content to look forward to in the coming months.
OTRC
By Andrea Lans 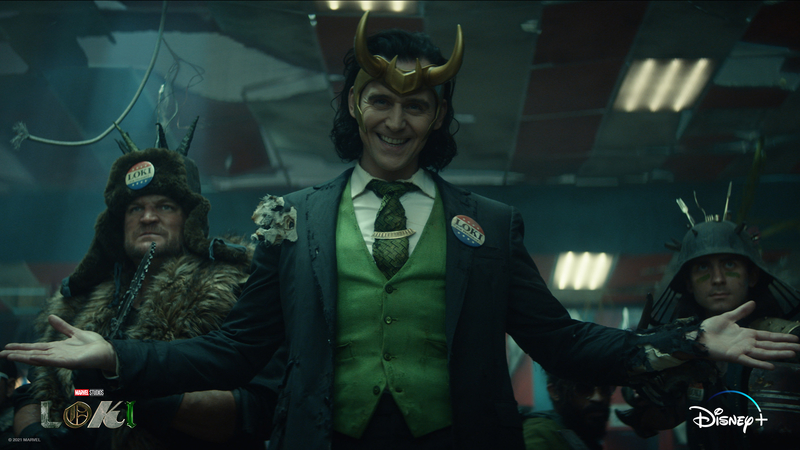 Disney+ unveiled its upcoming lineup of programming during the TCA press tour Wednesday, with premiere dates for shows from Lucasfilm and Marvel Studios soon approaching.

"Star Wars: The Bad Batch" will be released on May 4 in honor of Star Wars Day, with the second episode airing on May 7 and subsequent episodes releasing on Fridays. The animated series follows members of the Bad Batch as they navigate through the changing galaxy in the immediate aftermath of the Clone War. The experimental clones of the Bad Batch each possess an exceptional skill that makes them extraordinary soldiers.

Tom Hiddleston returns as the God of Mischief in Marvel Studios' "Loki," premiering June 11. The series follows the mercurial villain as he steps out of his brother's shadow after the events of "Avengers: Endgame." Owen Wilson, Gugu Mbatha-Raw, Sophia Di Martino, Wunmi Mosaku and Richard E. Grant will also star in the series. Kate Herron directs "Loki," and Michael Waldron is head writer.

In more exciting news -- the Wildcats will return to East High in Season 2 of the fan-favorite original series "High School Musical: The Musical: The Series," premiering May 14.