The operation was launched after a string of fentanyl-related overdoses occurred in Fresno County.
KFSN
By Vanessa Vasconcelos and ABC30.Com Staff 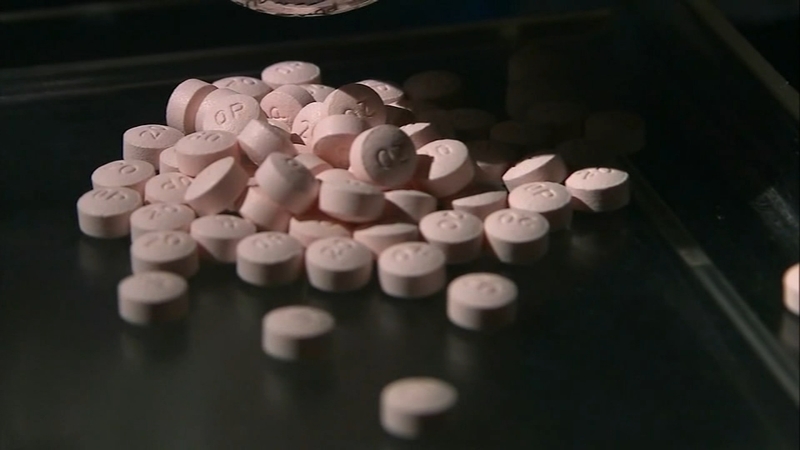 FRESNO, Calif. (KFSN) -- Authorities have arrested more than a dozen people accused of trafficking fentanyl and other drugs across Fresno County.

The operation was launched after a string of fentanyl-related overdoses occurred in Fresno County.

The Department of Justice is announcing the arrest of 18 people connected to a drug trafficking ring in Fresno County. Federal and local law enforcement say the investigation began after a series of fentanyl-pill overdoses in the Fresno area. @ABC30 pic.twitter.com/WvrXJJS4z2

Authorities say there have been seven fentanyl overdoses in Fresno County, including two deaths. The DOJ said four of those cases involved high school students, and one overdose occurred at a high school.

At least 18 people are now in custody.

Detectives also seized 55,000 fentanyl pills, 2 kilograms of fentanyl powder, a pill press, one pound of cocaine and ten pounds of crystal meth during their takedown of the drug ring.