EBay to cut 2,400 jobs, spin off or sell enterprise unit 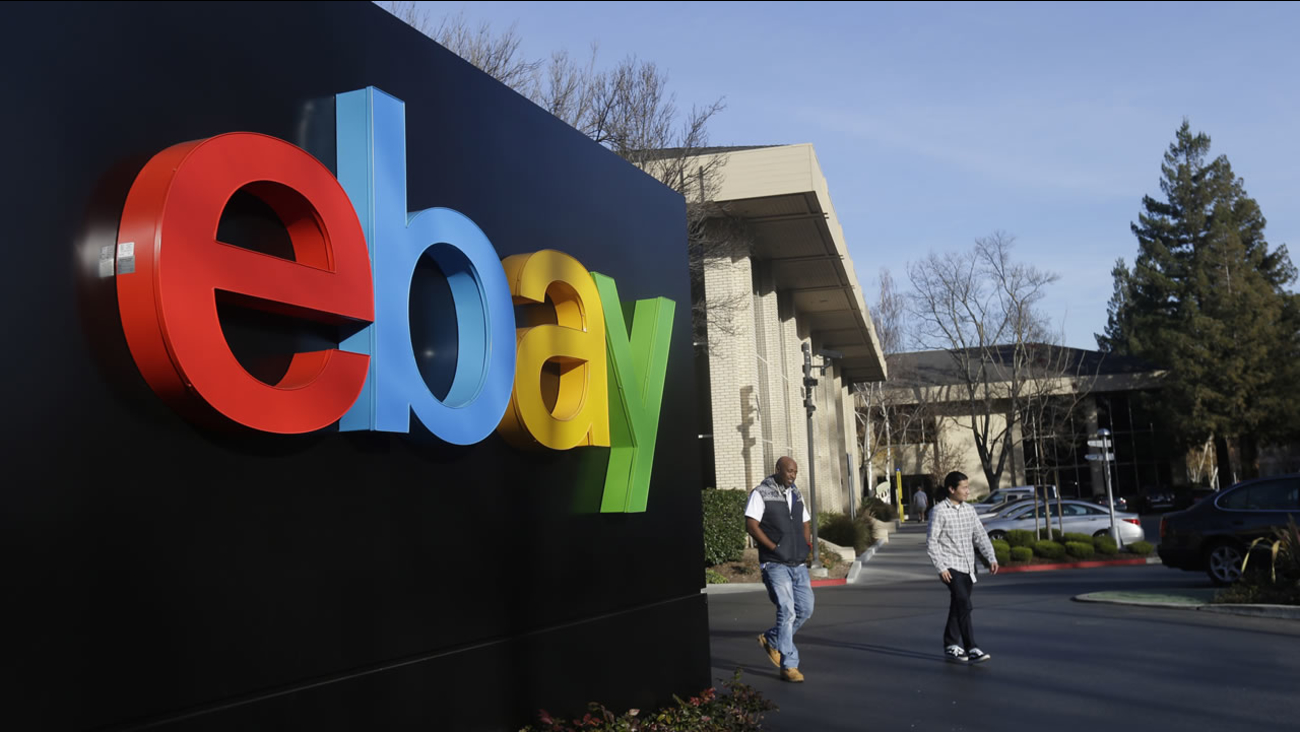 NEW YORK -- EBay plans to cut 2,400 jobs, or 7 percent of its staff, in the first quarter to simplify its structure and boost profit ahead of a planned separation of its business.

The e-commerce company on Wednesday also reported that its fourth-quarter net income rose 10 percent on continued strength of its PayPal payments business, which it expects to spin off in the second half of the year. Shares rose 2.4 percent in aftermarket trading.

The e-commerce company said Wednesday that the job cuts fall across its marketplaces, PayPal and enterprise businesses. The San Jose, California-based company announced plans Wednesday to spin off or sell the enterprise unit, which develops online shopping sites for brick-and-mortar retailers.

EBay has been under pressure to improve profitability from its largest activist investor, Carl Icahn, who has a nearly 8 percent stake in the company. On Wednesday eBay said it agreed to name an executive from Icahn's investment firm, Jonathan Christodoro, to its board.

Icahn has pushed eBay to sell off PayPal, which is eBay's best-performing unit. Total payment volume grew 24 percent in the fourth quarter and revenue rose to $2.2 billion, about 45 percent of total revenue for the quarter.

PayPal services $1 of every $6 dollars spent online. It collects fees from over 162 million users who use the online service to send money to other users and pay for goods and services in more than 200 markets.

For the current quarter ending in March, eBay expects its per-share earnings to range from 68 cents to 71 cents and revenue of $4.35 billion to $4.45 billion.